A Literary Catalog of Things Lost to History

AN INVENTORY OF LOSSES
By Judith Schalansky

Judith Schalansky’s collection “An Inventory of Losses” is classified as “Fiction/Essay,” a blurry and enviable label rare in American letters but championed by the book’s publisher, New Directions — texts that cross the boundary from nonfiction into the defamiliarized and ghostly. It situates Schalansky alongside other German writers such as Alexander Kluge and W. G. Sebald, as well as the Latin American authors Jorge Luis Borges, Valeria Luiselli and César Aira. The “inventory” of the title invokes the archives that the author is writing from, as well as the literary form of the list (like Sebald’s cabinets of curiosities and lists of various natural phenomena in his novels).

There are a couple of starts to this collection of 12 stories. A brilliant preamble that has much in common with Henri Lefebvre’s “The Missing Pieces” details things that disappeared — and others that were discovered — while the author was working on this book: a Boeing 777 that vanished en route to Beijing; mosques destroyed in Mosul, Iraq; strands of George Washington’s gray hair found in a New York library. We are also given a preface, an ambulatory and often playful meditation on history and forgetting that begins with the narrator’s visit to the cemetery at the center of a small fishing village. Again I was reminded of Sebald, his exploration of patterns of extinction while on a walking tour of Suffolk, England, in “Rings of Saturn.” 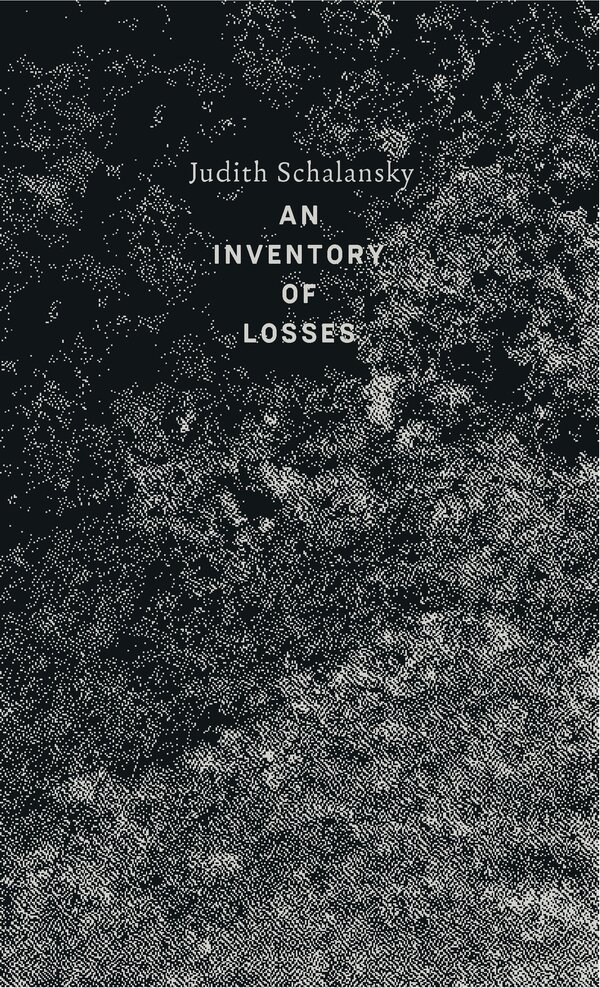 What follow are stories that deal with “the diverse phenomena of decomposition and destruction,” linking the concept of the archive with that of “its prototype, the ark,” namely our futile compulsion to gather and preserve everything in a finite space. Ultimately, archives are nothing more than “managed cemeteries,” Schalansky writes, storing only relics and traces of what has long departed from “the life cycle of the present.”

Each story begins with an italicized catalog entry of an item lost to history, then proceeds to an account told from the point of view of a researcher-narrator, or from the voices of past consciousnesses. Some digress to other narratives entirely. Subjects include the lost island of Tuanaki (Schalansky’s previous book was a speculative survey of remote islands), the extinction of the Caspian tiger, the 17th-century discovery of a purported unicorn skeleton, the disappearance of an F. W. Murnau film and the fragmentary papyri of Sappho. Schalansky’s texts, ably translated from the German by Jackie Smith, sometimes directly animate historical accounts, using a technique like ventriloquism. This can come together to impressive effect, especially in stories that feature the narrator wandering through natural landscapes (with beautiful attention paid to birds and animals) or through archives. In the strongest story, “Guericke’s Unicorn,” the narrator visits the Alps, hoping to write a categorical guide to monsters and feeling haunted by her studies. It’s a study of mood and strangeness that brings to mind Del and Sofia Samatar’s illustrated bestiary “Monster Portraits.”

Conversely, despite the fascinating history behind Schalansky’s story about the Caspian tiger, set in Caesar’s Rome amid the origins of the circus and the bestiarii, I found the third-person point of view conjuring up animal consciousness to be somewhat boring. More perplexing was a chatty interior monologue from the perspective of Greta Garbo walking through Manhattan that renders the enigmatic actress a one-dimensional dullard. This feels like a lost opportunity, as it precedes a poetic essay on Sappho’s queerness (the ancient Greek lyricist was apparently one of Garbo’s favorite poets), linking her work to other remnants such as the correspondence between Emily Dickinson and her sister-in-law, Susan Gilbert. I found myself longing for more of a mosaic, for more connections and atmospheric frisson between the stories, fulfilling the elegiac promise of the opening essays, although there is much to admire here in the richness of historical research and the intelligence and eloquence of thought. The meditation that emerges is less about loss and disappearance and more about the ludic nature of the archive, with its gaps and fragments.