A Novel Explores Power, Sex, Consent and Identity on a French Commune 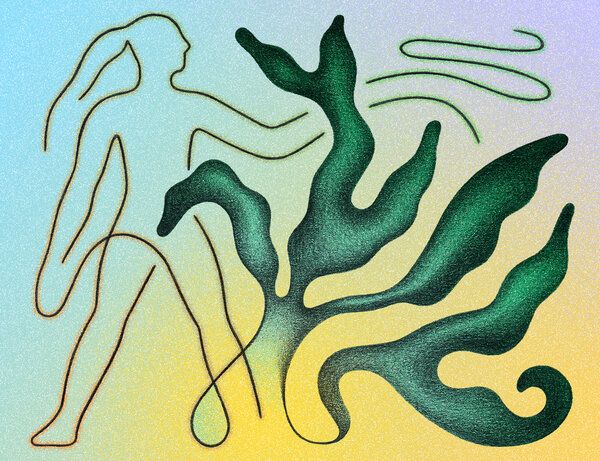 In Emmanuelle’s Bayamack-Tam’s “Arcadia,” a teenager is sorting through life while living on a commune in the hills of eastern France.

The difference between a cult and the society from which its members seek refuge can be viewed as a question of scale. Successful cults make exclusive and very particular a recognizable scheme involving rules, systems, norms and, perhaps above all, a wildly confident leader. Though they advertise ultimate freedom, cults mostly offer sweet constraint. They tend to have especially rigid ideas about sex and gender — ideas that inevitably reflect the sect leader’s pathologies. No matter whether a cult demands celibacy (Peoples Temple), desexing (Heaven’s Gate) or the rampant sexual exploitation of women (Nxivm), the stories from those involved generally turn on the revelation of the guru as apex predator: He’ll take your money, sure, but he’s really here for your body, if not your life.