A Political Prisoner Restores His Mind by Talking to a Frog 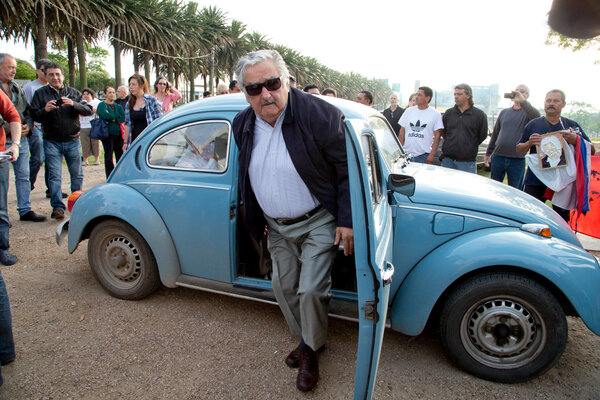 THE PRESIDENT AND THE FROG
By Carolina De Robertis

The story of José Mujica, the president of Uruguay from 2010 to 2015, is one of extraordinary political reconciliation. Mujica was a leader of the Marxist guerrilla group known as the Tupamaros, who were admired for their ideological earnestness and fancied themselves the avant-garde of change: Their radical communiqués and Robin Hood-like heroics would, they believed, provoke a popular uprising that would lead to the overthrow of the government and a new Uruguay.