‘In my mother’s decision to name me Lamorna,’ writes the author of this evocative, immersive account of the months she spent living alongside Cornish fishermen, ‘she unwittingly bound me to Cornwall.’

Feeling a huge urge to get to the essence of the county she was named after, she took a break from her London life as a playwright to live in the fishing village of Newlyn, three miles from Lamorna Cove.

She lodged with a lovely couple called Denise and Lofty, hung out in local pubs with the fishing crowd, and was taken out as a guest/helper on an eight-day-long trawler expedition, 27 miles off the coast. 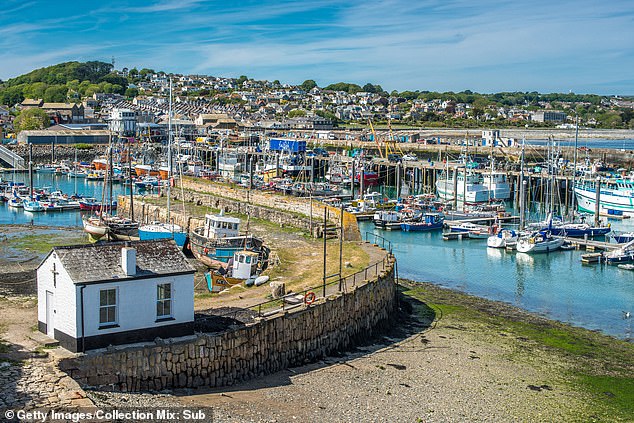 Her account of that week on the trawler forms the backbone of this beautifully written book. She didn’t know what she was letting herself in for.

From day one, she was totally immersed: cut off from civilisation, globs of fish blood in her hair, stomach churning from the waves, tiny bunk, a Radio 1 presenter saying ‘Shout out to all those stuck in rush-hour traffic’ while she’s in the middle of the sea; TV on downstairs, everyone shouting answers at the The Chase as they scoff huge hot meals followed by Twister ice-creams. (The trawler is junk-food heaven. No alcohol though. All drinking happens on land, and all the men have beer-guts.)

The fishing’s all remarkably simple: spread the nets, haul the catch onto the deck 50 times in seven days, sort the great squirming heap, gut the fish while listening to loud heavy metal and pack the fish in ice.

Percentage of British shellfish exported to the Mediterranean

An empathetic writer who sees poetry in the everyday, Lamorna gives us a real sense of these men who never feel quite at home at sea or on the land.

‘It’s the salt in your veins,’ they tell her, when she asks them about their compulsion to be fishermen. They can’t cope if they don’t go to sea, but they experience ‘sailing-day blues’ on the day of leaving their families.

Their livelihoods are fraught with anxiety. Vast quantities of fish have to be thrown back if their quota is exceeded. 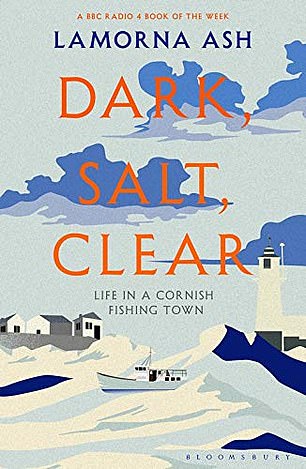 And ‘When the prices drop suddenly, as they do after holidays such as the New Year and Christmas, there is nothing the fishermen can do but accept that their week of precarious, exhausting work has earned them almost nothing at all.’ Almost everyone she meets in Newlyn has lost someone to the sea, either through drowning or through depression. A young fisherman in the village takes his own life while Lamorna is there.

This is the reality behind the picture-postcard Cornwall so many of us love and think we know.

On the final day, as the boat makes its way home, five miles from the coast everyone’s phones beep back into life: a sweet moment of reunion with loved ones combined with reminders of the anxieties of land life.

If you read this thoughtful and observant chronicle, you’ll never look at Cornwall in the same way again.