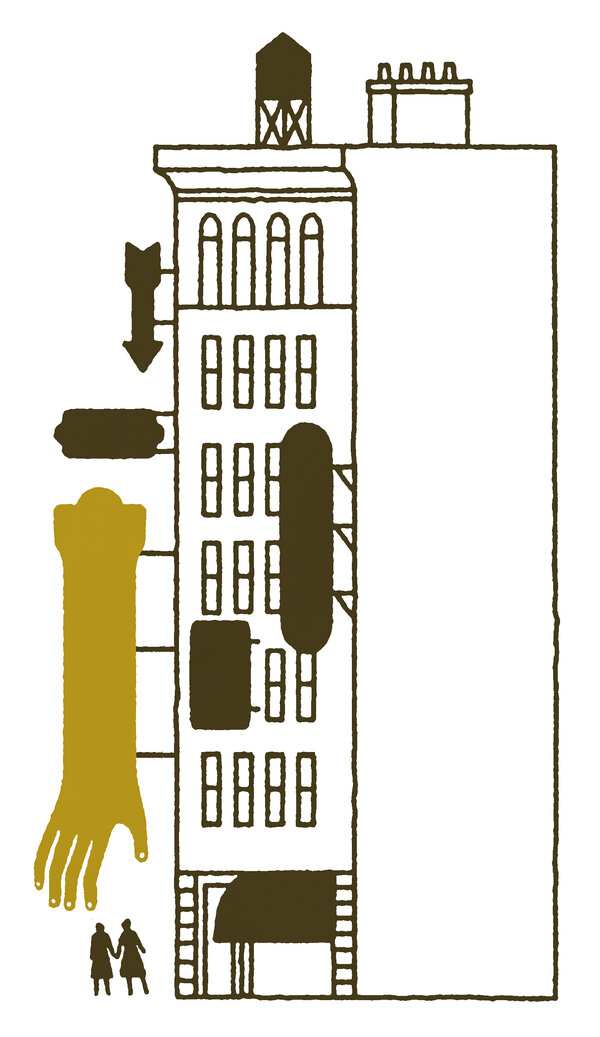 Step back in time about a century, into New York City and the Harlem Renaissance, and you might land at the Zodiac, the cavernous nightclub where Louise Lloyd has washed up in Nekesa Afia’s exuberant debut, DEAD DEAD GIRLS (Berkley Prime Crime, 336 pp., paper, $16). Louise comes to the Zodiac to lose herself on the dance floor in “a sea of sparkles and skirts and bangles,” trying to forget the events that made her “Harlem’s Hero” in 1916, when she rescued herself, and three other girls, after being kidnapped.