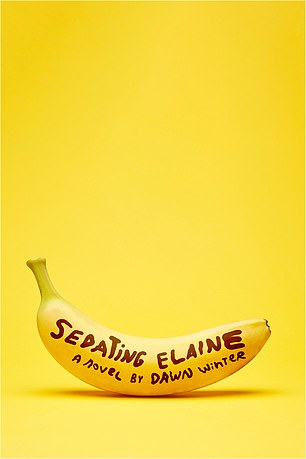 I loved this clever, funny and slightly mad debut about love, sex, grief and guilt. It’s a black comedy about Frances, a fabulous anti-heroine whose life is a mess.

Heartbroken after a nasty split with her ex, Frances is not looking for a relationship when she meets Elaine in a bar.

Drunk and stoned, Frances invites Elaine back to hers but is horrified when Elaine shows no signs of leaving. Frances owes money to threatening drug dealers so — the worst decision in a long line of them — asks Elaine to move in with her to help with the rent. Elaine, who is in love with Frances, is delighted to accept.

Sadly for Frances, it backfires because this apparent huge jump forwards in their relationship only increases Elaine’s non-stop sexual desire for her girlfriend.

Unable to get any peace, Frances comes up with yet another insane plan — she will sedate Elaine to get some quiet time. It’s a riotous rollercoaster of hilarity, tenderness and beautiful craziness that kept me hooked from the start.

Thirteen-year-old best friends Eleanor and Fin make a pact — if they’re both single at 35, they will marry each other. They sign a contract and promptly forget about it. They move to different continents then don’t see each other for 15 years.

Fin’s estranged mother is dying so he leaves his home in LA and returns to ­England. Eleanor is recovering from a hideous break-up. Wounded and guarded they meet at the wedding of another old school friend. Both are 34 and single but a lot has changed in the intervening years. Perfect for a sunny afternoon. 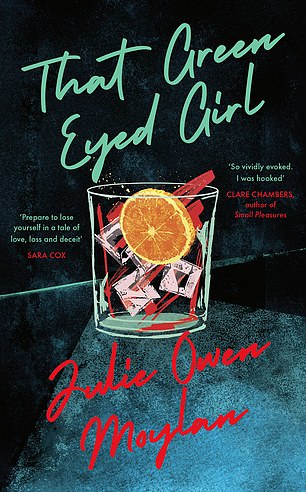 In 1955, teachers Dovie and Gillian live in a New York apartment together, pretending to be lodgers but really in a relationship.

Their home is their safe space where they can express themselves without fear of being seen and the resulting repercussions — until a vindictive fellow teacher starts blackmailing them. Twenty years later, in 1975, teenage Ava is living there with her mentally ill mother.

After her mother is sectioned, a box arrives filled with pictures of Dovie and Gillian. Ava decides to turn sleuth, find out who they are and return their possessions. It’s beautifully written and particularly wonderful on forbidden love, loss and forgiveness.