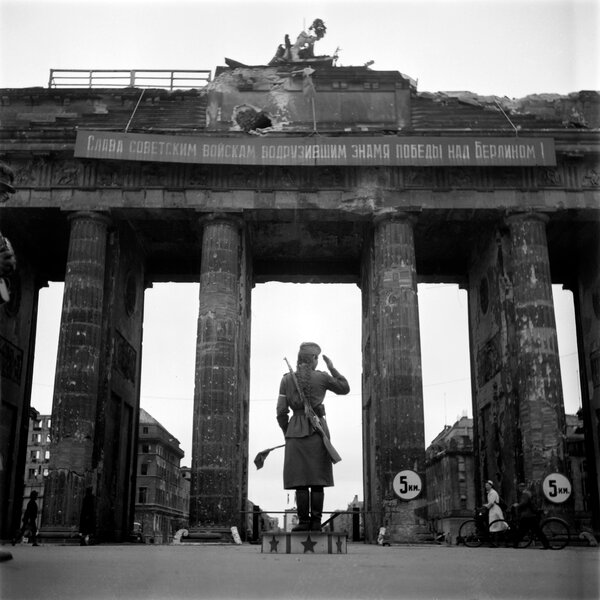 Books about espionage are in a class by themselves, sometimes illuminating but often raising more questions than they answer, as a crop of new works reminds us.

In SPY SWAP: The Humiliation of Russia’s Intelligence Services (Frontline Books, 248 pp., $42.95) the former British Tory M.P. Rupert Allason, writing under the pseudonym Nigel West, contends that one reason Vladimir Putin, a onetime K.G.B. officer, has been so aggressive in killing defectors from the Russian intelligence services is that the Americans tricked him into letting a major defector go, a deed for which he is seeking revenge.

That’s an intriguing hypothesis. Unfortunately, West doesn’t so much prove it as assert it. The major problem I have with this screwy book is that it reads like a transcription of intelligence files, full of meaningless trivia like the code names assigned to minor agents and the home addresses of defectors who were targeted. I put down this volume wondering if West employs such a dense and bureaucratic style in order to boost its credibility.

CHECKMATE IN BERLIN: The Cold War That Shaped the Modern World (Holt, 400 pp., $29.99), by Giles Milton, an old-school narrative historian, takes us back to the emergence of the Cold War rivalry between the United States and the Soviet Union as it played out in Germany’s once and future capital. It makes for a lively story. Sometimes shootouts occurred when American patrols encountered Red Army troops out for a night of looting and raping in occupied Berlin. The initial American impression of the Russians proved to be a lasting one: “a baffling combination of childishness, hard realism, irresponsibility, churlishness, amiability, slovenliness and callousness.” When American officials invited Russians to join them on a boar hunt, the guests showed up with submachine guns — and blasted the beasts with lethal effect. At the same time, the Russians knew better than the Americans how to play to the cultural tastes of the city, for example by staging Beethoven’s opera, “Fidelio.”

Milton raises an interesting question that evokes the great film “The Third Man”: Who really ran Berlin in the late 1940s — was it the Americans, Russians, British and French in their sectors, or was it the black marketeers playing the sectors against one another? At any rate, he concludes that Soviet missteps eventually pushed the Western allies into forming the North Atlantic Treaty Organization in 1949 and then, several years later, inviting Germany to join.

Brian Masaru Hayashi, a Kent State University historian, examines the experience of Japanese Americans and Korean Americans who worked for the O.S.S. — the Office of Strategic Services, the predecessor of the C.I.A. — during World War II. In ASIAN AMERICAN SPIES: How Asian Americans Helped Win the Allied Victory (Oxford University, 304 pp., $34.95), he describes the O.S.S. as “racially liberal” and “an ethnically and racially inclusive organization.” Its director, William Donovan, protested directly to President Franklin D. Roosevelt over the internment of West Coast Japanese Americans.

There was a mole in the O.S.S. office that covered East Asian affairs, but it wasn’t someone of Asian background. Rather, Hayashi reports, it was Duncan Lee, a blue-blooded descendant of Robert E. Lee and a graduate of the University of Virginia and Yale Law School who served as chief of secret intelligence on the O.S.S. Japan-China desk. After the collapse of the Soviet Union, Hayashi writes, information emerged from archived files in Russia that Lee had slipped information to the N.K.V.D. — the predecessor of the K.G.B. — during World War II.

More than the Cold War emerged from the conflict, David A. Price reminds us in GENIUSES AT WAR: Bletchley Park, Colossus, and the Dawn of the Digital Age (Knopf, 256 pp., $28). Anyone paying attention to the history of that war knows that Bletchley Park was the home base of British analysts who sought to break German codes. Price, a prolific historian who has a degree in computer science, argues that Bletchley also should be known for developing the first genuine computer, and so initiating the Information Age. For British decoders, having that new machine, which they called Colossus, was “like moving from a World War I biplane to a rocket.” By the end of the war, they had 10 of these computers feasting daily on secret German message traffic.

It is striking that, in the midst of a global war, and surrounded by a military hierarchy, the scientists, engineers and mathematicians working at Bletchley developed a notably creative and egalitarian management style. For example, cryptanalysts were instructed to take off one week out of four to think solely about how to improve their methods. Weekly “tea parties” were held at which all ideas were entertained on an equal basis. Management issues sometimes were settled by democratic votes.

The lesson for us today — and I hope for Putin — may be that authoritarianism and totalitarianism may beguile those yearning for order, but that ultimately they cannot compete with freer ways of living and thinking.