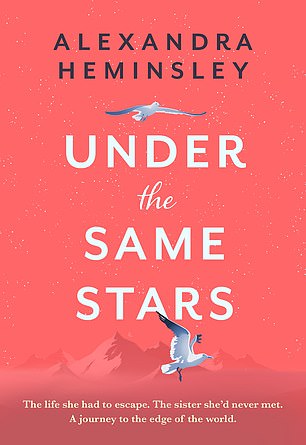 UNDER THE SAME STARS

After writing three exceptional, moving memoirs, Heminsley turns her hand to fiction with this powerful tale of siblings lost and found.

When Clara’s father dies, he leaves her a letter revealing the existence of his other daughter, her half-sister Maggie, and asks Clara to deliver a package to her.

But Maggie has retreated from the world to live alone on a remote Norwegian island, and doesn’t reply to Clara’s tentative overtures. So, without a word to anyone, least of all to her controlling and abusive boyfriend, Clara heads alone to Norway, uncertain of the reception she’ll receive.

An exploration of loneliness, grief and identity which, despite some occasional uneven pacing, never fails to keep its grip.

When Bel is injured falling into a cellar, the person named as her next of kin is none other than her toxic ex-boyfriend from years ago.

Horrified by his unwanted appearance, Bel checks through her family and friends only to realise that she has alienated most of them. Resolving to change things means that she must confront her relationships with her immigrant parents and sister.

Even tougher, she must revisit the trauma of an incident with her friends which resulted in their estrangement and which has haunted her since her teens.

At work she is charged with co-creating a ‘diversity and inclusion’ project with Tristan, a smooth-talking colleague. On the boyfriend front, uncertainty and difficulties abound.

Journalist Bell writes with panache about a young woman finding herself, and finding what matters, as well as the dilemmas faced by a brown woman in Britain today. 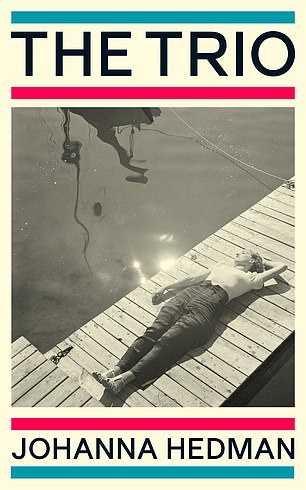 This achieved international success before being translated from its original Swedish for a British readership. It focuses on Thora, Hugo and August, who met as students. Years later, August and Thora’s daughter visits Hugo in America, asking him to tell her what he knows of her parents.

So begins a nostalgic journey reprising their lives as students in Stockholm at the time when Hugo arrived from Berlin to study there. Lodging with Thora’s mother means he encounters Thora and August who are already firm friends.

Intricate, smart and provocative, but with characters who remained stubbornly on the page and didn’t entirely come to life for me.