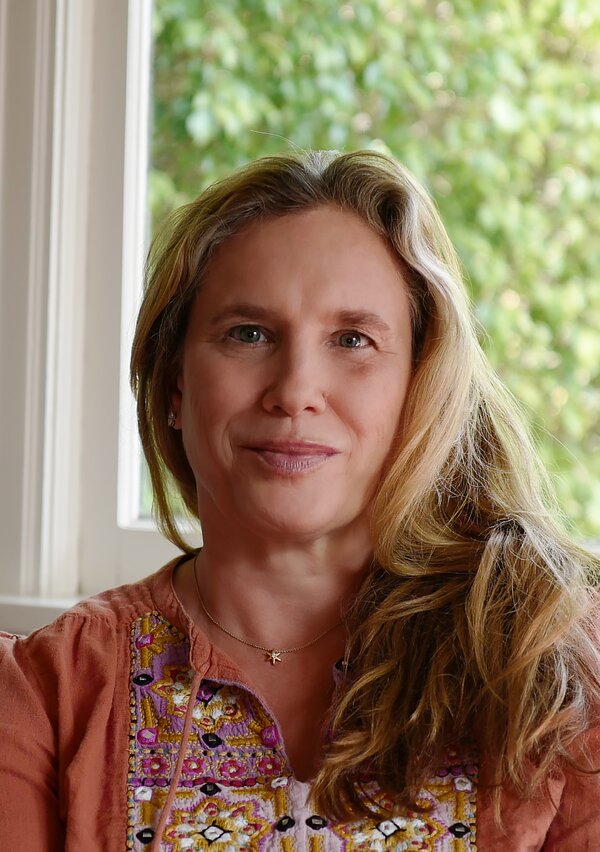 HOLDING COURT “The Paper Palace” is now in its third week on the hardcover fiction list, partly thanks to a boost from Reese Witherspoon’s book club, and mostly because of Miranda Cowley Heller’s irresistible placement of a complicated family in a bewitching place. Eagle-eyed readers may notice that this tale of gin-soaked backwoods Cape Cod is dedicated to the author’s grandmother Muriel Maurer Cowley, “whose fierce love never wavered.” Fun fact: Heller’s grandfather Malcolm Cowley was a renowned critic, historian, editor, poet, essayist and regular Book Review presence, who died in 1986 at the age of 90. In a 1973 item about one of Cowley’s books, “Works and Days of the Lost Generation,” William Styron quoted his take on the shape and meaning of a literary legacy: “A generation is no more a matter of dates than it is one of ideology. A new generation does not appear every 30 years. … It appears when writers of the same age join in a common revolt against the fathers and when, in the process of adopting a new lifestyle, they find their own models and spokesmen.”

CAMEO TO LOTHARIO Another tentpole of the summer’s hardcover fiction list is “Malibu Rising,” Taylor Jenkins Reid’s frothy-with-undertow story of four siblings who are abandoned by their swashbuckling singer dad, Mick Riva. This character makes appearances in two of Reid’s five earlier books — first as an affable pawn who gets duped into a Vegas wedding in “The Seven Husbands of Evelyn Hugo” (2017), then as a partygoer in “Daisy Jones & The Six” (2019). Interestingly, “Evelyn Hugo” and “Malibu Rising” contain nearly identical scenes — one set in the 1960s, one in the 1980s — where a woman reaches a new level of fame after being caught on film in a wet T-shirt. Here’s hoping that Reid’s next novel transports readers to a future where this scenario seems like a threadbare relic from a bygone era.

RECENT ADDITIONS The fiction list welcomes two new thrillers this week: “Black Ice,” the 20th and final installment of Brad Thor’s Scot Harvath series, and Karin Slaughter’s “False Witness,” a stand-alone about a secret-harboring Atlanta defense attorney who gets dragooned into representing a wealthy man who has been accused of multiple counts of rape. As Slaughter’s epigraph — a quote from Katherine Anne Porter — puts it, “The past is never where you think you left it.”