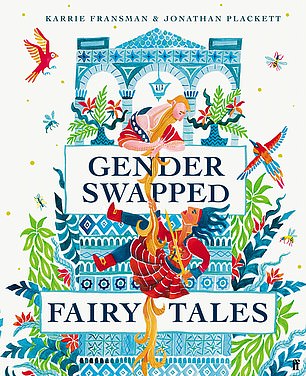 Once upon a time, Jonathan Plackett developed an algorithm that would simply swap the gender of the characters in traditional fairy tales to show how stereotypes have survived the generations of social change.

This fascinating experiment doesn’t alter a word of the original story sources, but from Handsome And The Beast to Jacqueline And The Beanstalk, it reveals how much attention is paid to the way girls and women look and how much to the ways boys and men act.

For those familiar with the stories it is startling, but for readers new to the tales it may simply be refreshingly entertaining.

Cinderella shimmers as a 1930s Art-Deco, beaded, bejewelled, jazz-age flapper, whereas, in Rapunzel, we are in a 1970s world of high-rise flats, where she is courted by a school band singer on his Chopper bike.

A feminist Sleeping Beauty begins in the rock’n’roll 1950s, where records are played by a needle on a turntable (see where this is going) and no male characters are needed 100 years later to bring her back to life. 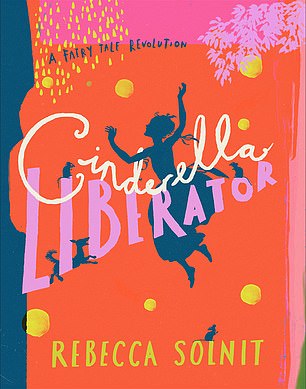 One in a series of fairytale re-imaginings by leading writers, this initially sticks fairly close to the original — although the step-sisters are described by their behaviour rather than as ‘ugly’ — but the life-affirming ending sees Cinderella start up a business and the prince freed from his constricting royal role.