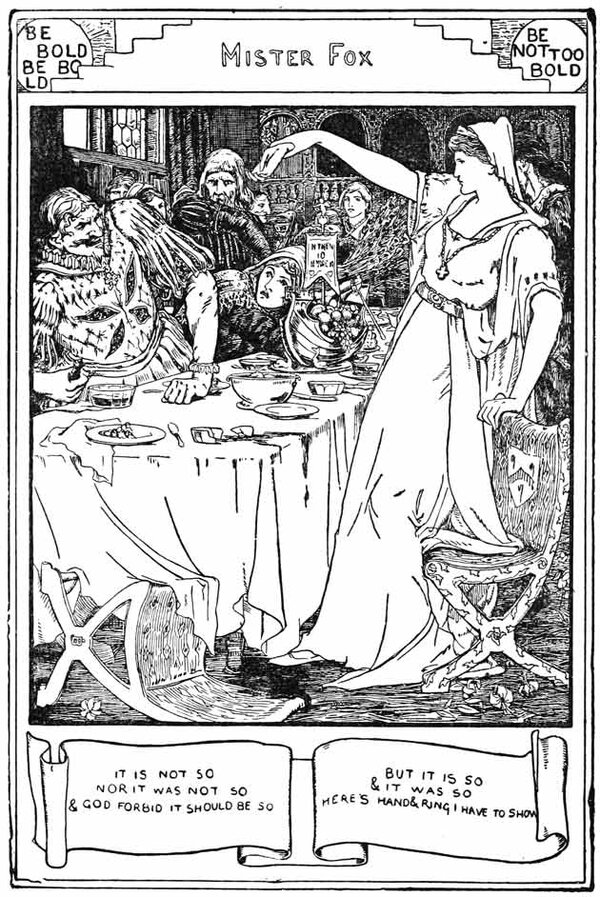 THE HEROINE WITH 1001 FACES
By Maria Tatar

In her introduction to “The Heroine with 1001 Faces,” Maria Tatar tells the story of a Sarah Lawrence student who marched into Joseph Campbell’s office and told the author of “The Hero With a Thousand Faces” that she had heard enough about “the hero” in his class on comparative mythology. “What about the women?” she asked the professor, whereupon Campbell explained that the women were the hero’s mother, his protectress and the prize at the end of his quest. What more did she want? “I want to be the hero,” his student replied.

“The Heroine With 1001 Faces” offers a response to that request — an erudite but frustratingly unfocused one. Campbell distilled the myths and legends of many cultures into a sequence of three stages, each with multiple steps, to form what he called “the hero’s journey.” Syncretism like this has a long history that includes the archetypes theory of Carl Jung and Sir James George Frazer’s “The Golden Bough,” but academic anthropology now frowns on its habit of bulldozing the particularities of specific cultures. Hollywood screenwriters feel differently, and have further boiled down Campbell’s formula to create a narrative template that has proved enormously successful, most famously in the “Star Wars” films. Tatar, a Harvard folklore scholar, is understandably troubled that such a pervasive blueprint for popular culture was first developed by a man who saw no role for women as protagonists of their own stories.

[ Read our profile of Maria Tatar.]

One solution is to simply send a female character on the same journey, but feminist critics have pointed out that through much of history, women have been barred from the exploits that legendary heroes typically engage in, such as traveling alone and combat. Why not expand our definition of the heroic to include a wider scope of virtues and strengths that can be tested by other challenges? Of these two strategies, it’s hard to say what Tatar chooses, as “The Heroine With 1001 Faces” wanders aimlessly over the vast territory she stakes out for it, ranging from the folklore of Western, Native American and Asian cultures to 19th-century novels, biography, movies and TV. The book is a treasure trove of examples in search of an argument. In the epilogue, when the reader hopes to find some synthesis of what’s come before, Tatar is still introducing new material on a hodgepodge of subjects: Cassandra, cave paintings, the Inquisition, Florence Nightingale.

“No single heroine dominates or endures,” Tatar writes. “Instead heroines keep evolving, challenging authority and legitimacy, rebelling, resisting and demanding makeovers.” (This is true, too, of heroes, not all of whom embark on Campbell’s mythic journey.) If Tatar’s response to Campbell is simply a catalog of various heroines and their excellences, she has fallen into a category error. What Campbell offers is not a definition of “hero” and the admirable qualities such a person ought to possess, but a narrative. Furthermore, as Campbell would argue, his hero’s journey is not an arbitrary story line chosen to make a moral or political point, but a plot form so deeply embedded in many cultures that we readily recognize and respond to it. “The Heroine With 1001 Faces” does not present its readers with a similarly well-defined alternative narrative, let alone one with the same resonance.

Nevertheless, Tatar has done her research, and while meandering through her notes she occasionally bumps into the components of such a story, one rooted in the lives traditionally led by women: centered on domestic life, and intimately involved in sustaining social and familial bonds. The stories that best capture this potential narrative are fairy tales because they have been least shaped by men, even if male scholars have largely been responsible for recording them. As Tatar has observed, the rawer a fairy tale is, the closer it is to its oral source and the less processed it is apt to be by the anxious moral arbiters of print culture — and the more sex and violence it will likely contain. Recurring motifs in these stories include princesses forced into hiding to escape rape, murderous bridegrooms or the amorous designs of their fathers or brothers. In “Mr. Fox,” an English variation on the Bluebeard theme, a young woman infiltrates her suitor’s castle, spying on him as he murders another girl. Later, she publicly describes what she has witnessed, pretending at first to be relating a dream, only to brandish proof of Mr. Fox’s crime — the severed hand of his most recent victim — and secure his punishment.

The most interesting chapters in “The Heroine With 1001 Faces” have to do with the tension between men’s attempt to silence women — whether it is Philomela’s rapist cutting out her tongue in Greek myth, or the traditional condemnations of gossip — and the private knowledge of men’s violence and sexual transgression that women possess and share. Tatar sardonically notes that “Bluebeard” was once framed by male folklorists as a parable against curiosity, when in truth it’s a warning that you’d best get to the bottom of your husband’s bloody secrets before you end up becoming one of them. Is it any wonder, then, that so many women are fascinated by stories of crime and detection, about sleuths who uncover dark deeds and see justice done?

Perhaps there is a heroine’s journey here parallel to that of Campbell’s hero, one evoked by current events like the #MeToo movement, which Tatar often cites but doesn’t fully explore. More than once in “The Heroine With 1001 Faces,” she seems on the verge of discerning a narrative there, but it is a destination at which she never arrives.