Freud’s sexual code: if you sleep with a woman, take her to lunch

Lucian Freud’s only sexual code of conduct: if you sleep with a woman, take her to lunch the next day!

THE LIVES OF LUCIAN FREUD: YOUTH

One of Lucian Freud’s countless discarded ex-girlfriends, Anne Dunn, recalls — in this sprawling but engrossing first volume of William Feaver’s biography of the artist — ‘Sometimes, instead of counting sheep, I count Lucian’s children.’ (Anne had no children with Lucian, but did have four abortions of his babies in the Fifties.)

Then, still insomniac, I counted his wives: just two of those. Kitty Epstein, stuck at home with the new baby while Lucian was off dancing with Princess Margaret; and then Lady Caroline Blackwood (he did have a bit of a thing for people with titles), in whom he lost interest the moment they were married.

‘My ardour in the long pursuit was spent,’ he explained. The best moment in the whole book comes three years into that dismal marriage. Caroline had prepared a special supper to welcome Lucian home from a painting trip: lamb chops, mint sauce, petits pois and dauphinoise potatoes. 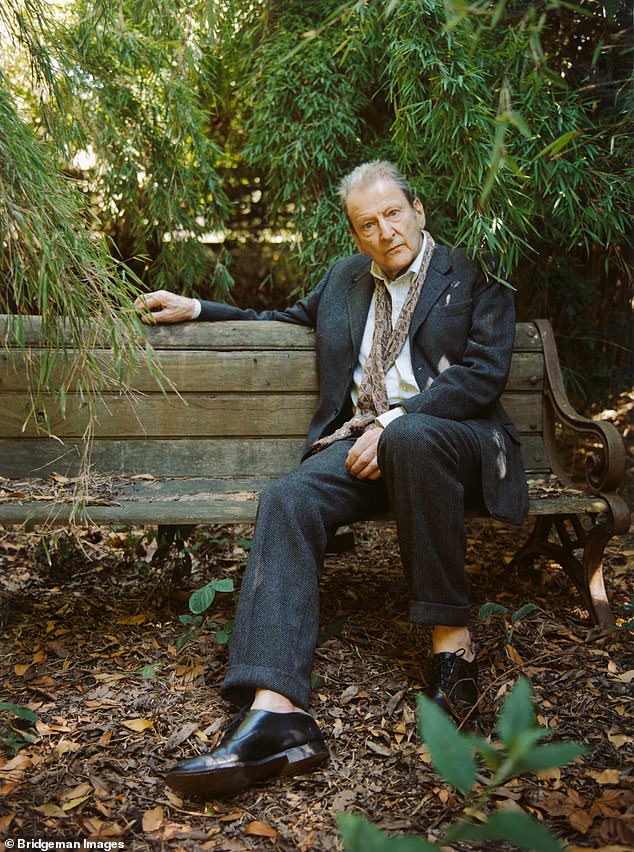 One of Lucian Freud’s countless discarded ex-girlfriends, Anne Dunn, recalls — in this sprawling but engrossing first volume of William Feaver’s biography of the artist — ‘Sometimes, instead of counting sheep, I count Lucian’s children.’ (Anne had no children with Lucian, but did have four abortions of his babies in the Fifties.) Pictured: Freud in the garden, 2006

Freud took one look at it, lit a cigarette and pushed his plate away. Caroline went into the bedroom, packed her bags and left. Marriage No 2: finished.

Here’s Lucian himself speaking to Feaver about his multiple fatherings: ‘I can’t help noticing that some of my children are born awfully near each other, from different mothers . . . You ask me why are these children all the same age? Don’t you realise I had a bicycle?’

Also: ‘I did have a code of conduct: if you slept with someone, take them out to lunch the next day so they didn’t feel badly about it.’

Here’s Feaver explaining (but not excusing) Lucian’s promiscuity: ‘Sitter recruitment tended to be tantamount to courtship and emotional turnover was unavoidable.’

And here’s Stephen Spender on his impossible friend Lucian: ‘I’m afraid that so far as Lucian is concerned, his grandfather lived in vain.’ In other words, all the psychoanalysis in the world would not get to the bottom of the dark, febrile, selfish, brilliant, serially addicted basketcase that was Sigmund’s grandson Lucian.

This multi-faceted book almost amounts to a work of psychoanalysis in itself.

It’s based around extensive interviews that Feaver (himself a superb art critic) conducted with Freud in the Nineties — hence the book’s length, as he clearly couldn’t bear to omit much from the long-winded musings of the flawed genius he so admired. But sit back, surrender to the book’s vast length and relive every month of Freud’s first 46 years.

It starts in Twenties Berlin, where young Lucian liked to play ‘Russian roulette’, crossing the road with his eyes closed and gambling on not being hit by a car. He was, in fact, hit by a car. The reckless gambling gene that would later play havoc with his finances was already manifesting itself. With his parents, and his brothers, Stephen and Clement, he escaped from Nazi Germany in 1933. 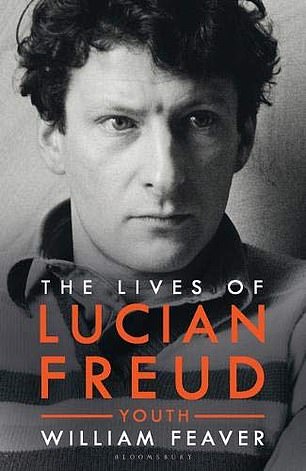 Lucian was never close to his family. He didn’t even bother to go to his grandfather Sigmund’s funeral in London in 1939. He steered clear of his mother and only visited his father in Suffolk to collect the royalty cheques from Sigmund’s estate on which he relied.

He didn’t even tell his mother — who longed to be a devoted grandmother — about the existence of half of his children.

‘I lacked family feeling,’ Lucian admitted. But it didn’t do him any harm to have that famous surname. By his late teens, after a desultory education at Dartington and Bryanston (he got nought per cent in some subjects at Common Entrance), he was the new darling of the art world.

Briefly, during the war, Lucian was an ordinary seaman on an armed merchant cruiser, sailing across the Atlantic and doing tattoos for the crew — mini masterpieces on their forearms. He was relieved to be discharged by the ship’s doctor thanks to a nasty bout of tonsillitis.

His life from then on was an extraordinary amalgam of the high life and the low life. Lucian craved the attention of the aristocracy, relishing their grand houses with Rembrandts on the walls. Deborah Devonshire took him under her wing, calling him her ‘Dear little Lucy’; he stayed at Chatsworth and painted an evocative portrait of her. But he also craved the seamy side of life, keeping a mouse-infested flat in a slummy part of Paddington and befriending local petty criminals, some of whom he painted. ‘I always felt that extreme social change gave me what travelling gives other people,’ he said. ‘My travelling is downwards, rather than outwards.’

Feaver is excellent at bringing Freud’s art — the driving force of his existence — into every aspect of this life story. I had my laptop open while reading so I could Google each painting as he described it.

It has made me a convert to Lucian Freud, whom I’d previously thought of as all fleshy buttocks and wrinkled armpits. Hotel Bedroom, a portrait of himself and Caroline painted in Paris, is an unforgettable evocation of post-wedding anticlimax — and not a buttock in sight. 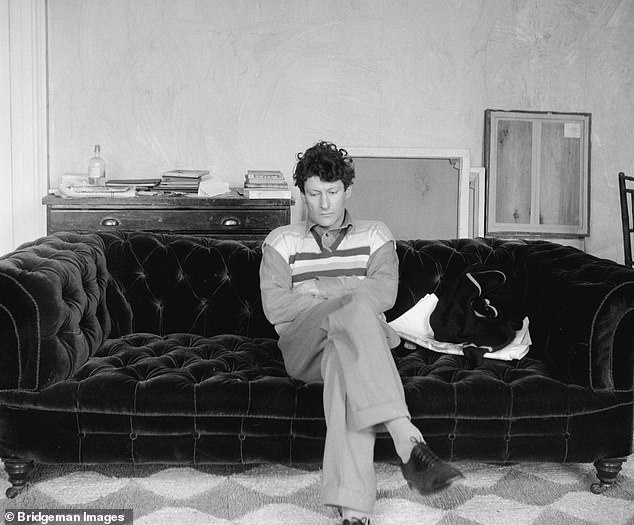 It was while hobnobbing with the ultra-rich John Aspinall that he found himself drawn into addictive gambling. By the late Fifties, he was selling his drawings for cash and heading straight out to William Hill every day.

Even louche Spectator writer Jeffrey Bernard was shocked to see Lucian ‘almost transparent with nerves’, having put £500 on Lester Piggott. Freud craved the adrenaline rush: ‘I want to change things with the bets. Either be dizzy with so much money or otherwise not have the bus fare.’

At one point, while lodging in Soho, he got tangled up with the Kray twins, who were running a protection racket in Dean Street and threatened to cut his tongue off if he didn’t pay them £1,500 by noon. He kept having to borrow money from kind friends.

As a father, he was a liability. He crashed the car while driving his children. Their mothers were frantic and obtained court orders preventing him from driving them.

His laundry was always done for him by some kind and loyal female, but he could be witheringly vicious about the domestic habits of the women in his life.

Caroline, he said, was ‘spastically untidy and hopeless’.

The mothers display a remarkable lack of vitriol. Suzy Boyt, the mother of Ali, Rose, Isobel and Susie, said to Lucian 40 years after their relationship, ‘I’d like to thank you for the children.’

Such brief love affairs, but the characters of his women are immortalised in his art. As his second wife said, Lucian had a ‘genius ability to make the people and objects that came under his scrutiny seem more themselves, and more like themselves, than they ever have been or will be’.