Remember, the books have already diverged quite far from HBO’s adaptation. With fans desperately hoping The Winds of Winter will blow into bookshops this summer, there have already been teasers about the future Stark queen. George RR Martin released some preview chapters, one of which is about Sansa. It confirms a major fan theory based on the “Ashford Tourney” which predicts all of Sansa’s suitors. Incredibly, the first four have all come true – leaving the fifth and final one. And it’s a major shock in true Game of Thrones style.

The most recent book, A Dance With Dragons, has Sansa still disguised as Alayne Stone, Littlefinger’s bastard daughter. He has arranged her betrothal with Harrold Hardying, who is the heir to the Vale in the event Robin Arryn dies without a son. The preview chapter moves this plot along further.

As always, Petyr Baelish’s manipulations are fiendishly clever, since Robin is weak and frail. If natural causes do not dispose of him, it would not be hard for unnatural methods to do the job.

Not only would this marriage give Sansa security with the entire might of the Vale behind her, once she is revealed as the last living Stark child (as far as Littlefinger and the world knows), she will have two major regions loyal to her.

But Hardying is not who she will marry. The fifth and final suitor hasn’t been revealed but the books have already confirmed it will be a Targaryen. 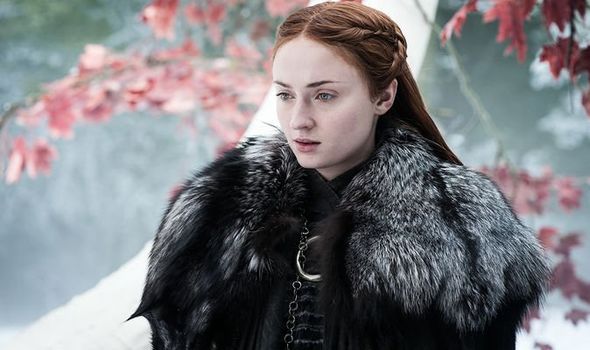 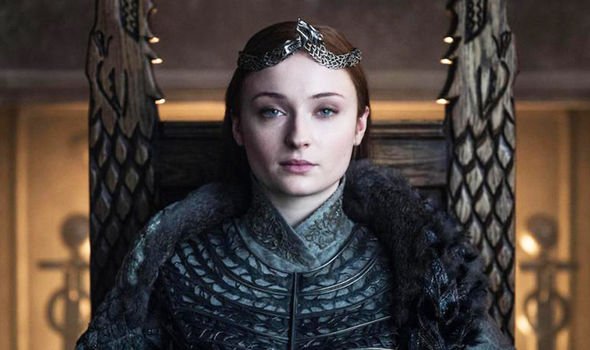 This spin-off series is set decades before the main Song of Ice and Fire and concerns the adventures of a  young knight and his squire. The squire is also in disguise, being actually Aemon Targaryen, later the Maester of the Night’s Watch.

The first story not only reveals the tragic events which changed the entire history of Westeros but also a jaw-dropping prediction of Sansa’s suitors. 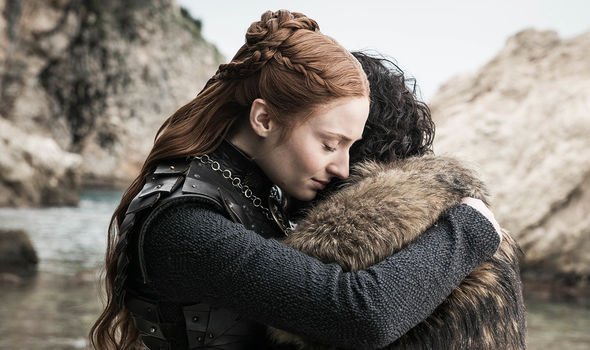 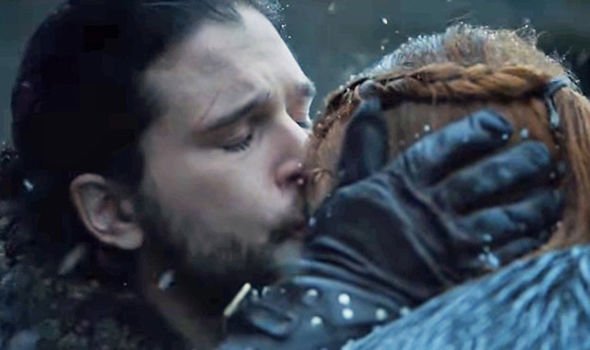 The events take place at a tourney in Ashford. Knights compete to be the five champions of Lord Ashford’s daughter and their family names are typical of just how cleverly George RR Martin lays in clues and foreshadowings throughout his books.

So, who is the fifth and final one? This really would be Martin’s ultimate shock twist in the tale.

Game of Thrones: Arya is WRONG about what is West of Westeros

Game of Thrones end: There is ANOTHER Night’s King in George RR Martin

There are only two possible Targaryens in the source books, assuming there is not yet another secret Targaryen to be revealed.

The first is ‘Young Griff’, who Tyrion meets in Essos before he is revealed to be Aegon Targaryen, Rhagar’s firstborn son who had been believed to be dead.

He is not to be confused with the ‘other Aegon Targaryen,’ aka Jon Snow.

Many fans already believe Young Griff isn’t actually Aegon. He may have the Targaryen colouring but he is equally likely to be a secret Blackfyre descendant, from the junior branch of the Targaryen family.

Knowing George RR Martin he is also not guaranteed to survive once the main player sare all in place for the brand finale in the books.

Which leaves Jon Snow. The TV show revealed him to be the King in the North and then the de facto King Beyond the Wall, as well as confirming his Targaryen heritage. United they would ensure the Stark throne and its future.

Now fans know they are cousins, not half-siblings, it is easier to swallow. Plus it’s also worth remembering that Martin’s very first plans for the books had Jon and Arya in an incestuous relationship…