Game of Thrones theory: 5 reasons Jaime Lannister will be KINGMAKER in A Dream of Spring

A year ago this month, Game of Thrones finally ended. The HBO show completed George RR Martin’s A Song of Ice and Fire despite the author being two books behind the narrative. Bran Stark was crowned King and Kingslayer Jaime Lannister perished with his sister-lover Queen Cersei.

However, a stunning new fan theory believes the unwritten A Dream of Spring (the last book in the series after the upcoming The Winds of Winter) will conclude with Jaime Lannister as Kingmaker to Bran Stark – the boy he crippled in A Game of Thrones.

The fan wrote: “George confirmed that Bran will end up as King in the books, however, I think that this will play out differently in the books and instead of Tyrion acting as the de facto Kingmaker, it will be Jaime Lannister instead.”

The first reason given was the parallels in the books between Jaime and Kingmaker Ser Criston Cole. 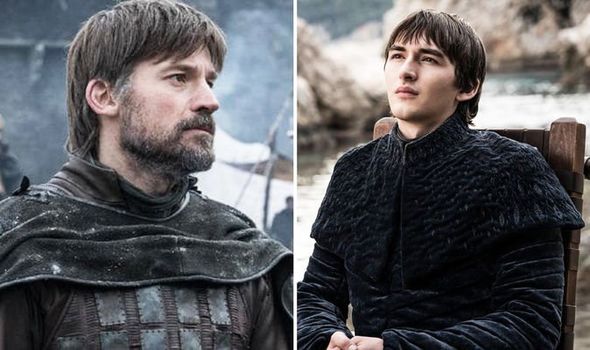 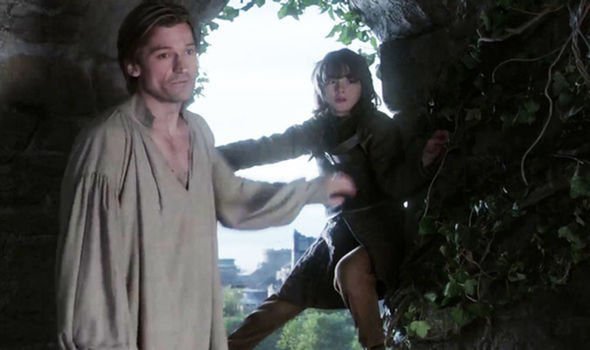 The fan quoted a section of the books: “‘Who?’ Ser Loras craned his head around to see. ‘Ten black pellets on a scarlet field. I do not know those arms.’

“‘They belonged to Criston Cole, who served the first Viserys and the second Aegon.’

“Jaime closed the White Book. ‘They called him Kingmaker.’”

The theorist wrote: “The idea of Jaime Lannister going from the Kingslayer to the Kingmaker has been long argued among fan theorists but most people believed it would be for Rhaegar’s last living son, Jon Snow, but instead it will end up being for Bran Stark.” 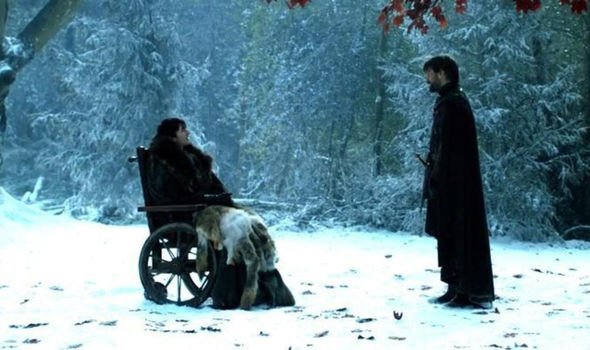 Secondly, they pointed out that the Lords of Westeros will be more willing to listen to Jaime over his brother Tyrion.

Before giving evidence of Jaime’s general respect across the novels, the theorist wrote of the dwarf being “a former disgraced Hand of the King who murdered his father and helped a foreign tyrant massacre half a million people.”

Thirdly, they argued there is a foreshadowing of a Great Council deciding what will happen to Westeros,

Specifically, when Rhaegar told Jaime he wanted such a meeting.

They quoted the books again: “‘Then guard the king,’ Ser Jon Darry snapped at him. ‘When you donned that cloak, you promised to obey.’

“Rhaegar had put his hand on Jaime’s shoulder. ‘When this battle’s done I mean to call a council. Changes will be made. I meant to do it long ago, but . . . well, it does no good to speak of roads not taken. We shall talk when I return.’

The theorist explained: “Rhaegar never returns and his death is something that Jaime bitterly regrets to his living day.

“Jaime would want to honour his last wishes and also ensure that no more maddened Targaryen tyrants like Aerys or Daenerys rule ever again.”

They added: “Fourthly, there is precedent in Jaime serving as a Kingmaker of sorts given the first ingrained image we have of him is Ned Stark remembering seeing him sitting on the Iron Throne and deciding who to allow to sit it between Robert Baratheon or one of Rhaegar’s surviving children.

“And finally, it would be a nice fitting redemption that all the wars in Westeros began in ASOIAF with Jaime pushing Bran Stark out of a tower and they end with Jaime Lannister atoning for his actions by naming Bran Stark King of Westeros.

“While then going on to take the black and join the Night’s Watch, something Bran Stark’s father believed should’ve happened to him.

“So when the books end, I think Jaime Lannister will be the one who crowns Bran Stark as King of Westeros, being his Kingmaker and ultimately redeeming himself for his worst crime in ASOIAF.”