Just in time for summer, these titles offer a variety of surprises — like the members of the 1986 Boston Red Sox discussing their famous collapse and Kevin Garnett offering his prescriptions for success.. 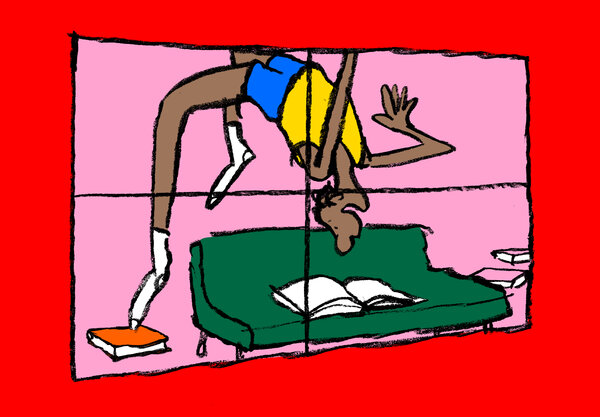 Wenham, Mass., is a genteel hamlet north of Boston, home to horse farms and a venerable teahouse. Just down the road, the Myopia Hunt Club hosts polo on Sundays; John Updike golfed there. The Red Sox reliever Bob Stanley lived in Wenham. One day in 1986, Stanley’s children, aged 4 and 5 at the time, were playing in the driveway when an unfamiliar car pulled up. The driver emerged, picked up one of the kids’ bicycles and hurled it at a basketball hoop. Before peeling away, the stranger implored the children: “Tell your father he sucks!”