It’s been 26 years since George RR Martin published his first A Song of Ice and Fire book, A Game of Thrones. Over the next few years, he was full steam ahead with A Clash of Kings following in 1998 and A Storm of Swords in 2000.

However, Martin began to slow down with A Feast of Crows arriving in 2005 and A Dance with Dragons in 2011. It’s been 11 years since then and in that time the Game of Thrones TV show has come and gone and its prequel House of the Dragon is now streaming.

With multiple projects on the go, the author – who turns 74 today – is still working on the penultimate book The Winds of Winter and after that has the finale A Dream of Spring to pen. Occasionally he gives updates on his blog, so here’s the latest on his progress. 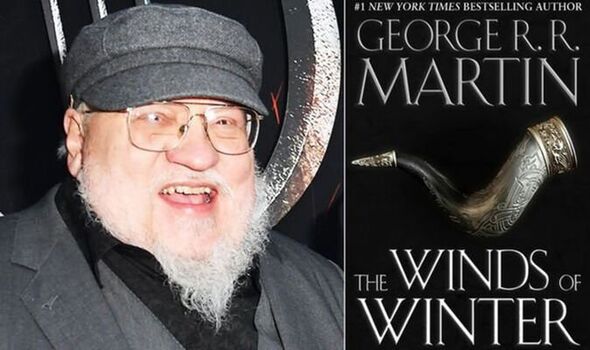 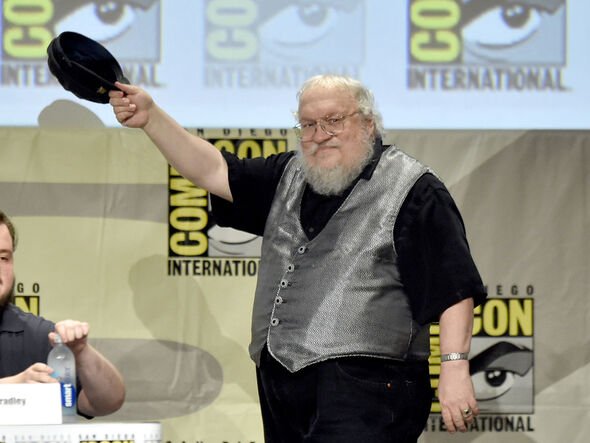 Martin keeps making clear that The Winds of Winter is his biggest priority after 11 long years and counting since A Dance with Dragons.

After attending the House of the Dragon panel at San Diego Comic Con in August, the 74-year-old updated on his blog: “I hope to wrap up the storyline for one of the viewpoint characters of WINDS OF WINTER this week. Maybe even two.”

Given that he’s coming to the end of one or two characters’ storylines is a good indicator of not just progress, but potentially also near completion of the book. That is, of course, unless he’s writing them character by character rather than chronologically. 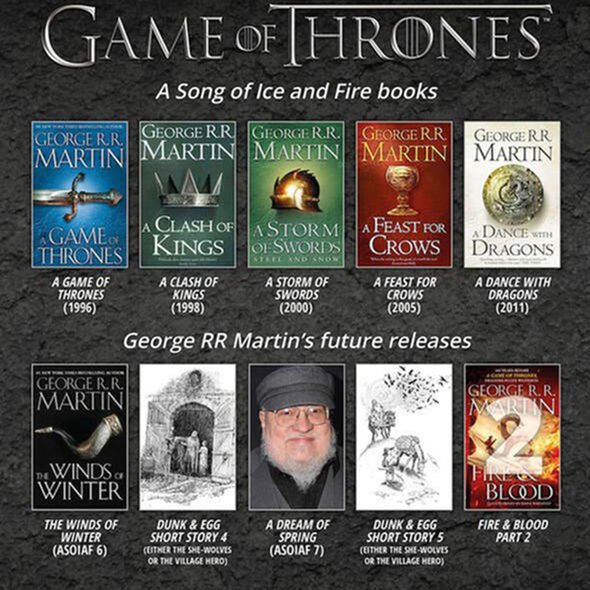 Whatever the case, after The Winds of Winter he intends on penning a Dunk & Egg short story as a palate cleanser next.

After that, Martin will embark on the final book of A Song of Ice and Fire, A Dream of Spring. When that’s done, it’ll be another Dunk & Egg short before finally getting on to Fire & Blood Volume 2.

However, it’s always possible that with House of the Dragon now out, he could get on and finish it ahead of these other projects given that he’s already written “a couple of hundred pages” of it.