George RR Martin joined the long list of authors who was given the privilege to act as toastmaster to the Hugo Awards this month. The 78th annual ceremony was performed digitally for the first time, placing Martin on a livestream for thousands of viewers and authors to watch – live.

The ceremony itself lasted a number of hours, with many skits and jokes coming from Martin himself.

However fans of the awards and indeed members of the literary community have become enraged at his performance throughout the event.

Both Campbell and Lovecraft were prolific science-fiction authors who have garnered quite a following in the past century.

Despite this, both Campbell and Lovecraft also held extremely damning racist views. 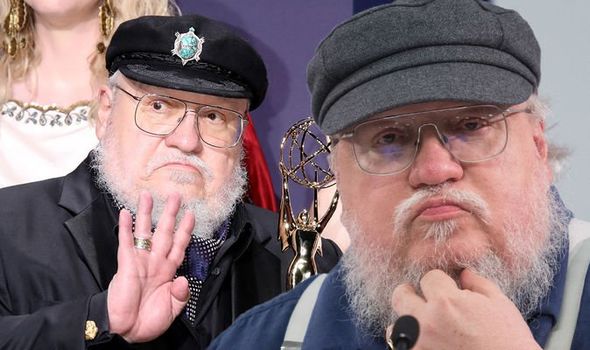 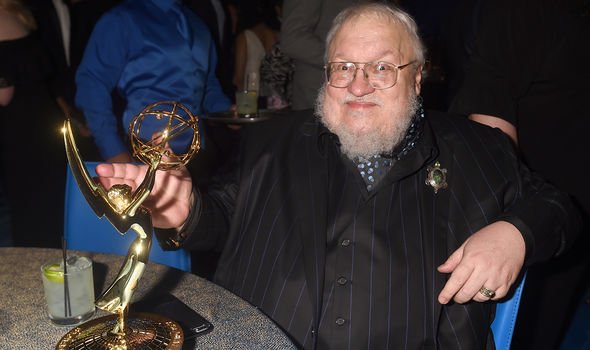 Martin’s references to Campbell and Lovecraft were not the only complaints from viewers, as he “mispronounced” a number of nominees’ names – particularly the names of authors of colour.

According to Pretty-Terrible.com, all nominees were required to provide pronunciations of their names in advance.

Since the award ceremony, Martin posted a lengthy apology on File 770, which included the comment: “At no point in the process was I ever given a phonetic guide to how to pronounce all the other finalists, the ones who did not win.

“Had I received that, I would certainly have made every effort to get all the names correct.

“I do hereby apologize to everyone and anyone whose name I mispronounced. I am deeply sorry. That was never my intent.”

Later in the apology Martin wrote: “Regardless of what sins of omission and commission were committed by others, the ultimate responsibility was surely mine, since it was my mouth those names were coming out of… so once again, I am sorry. 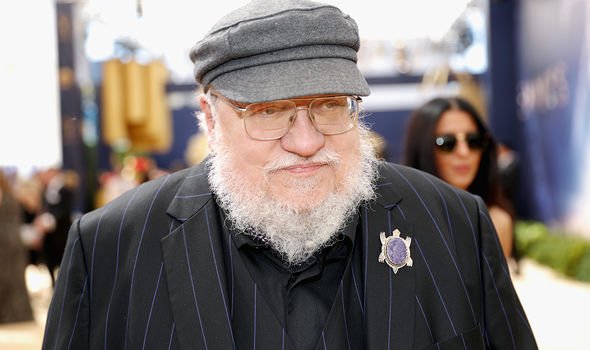 “As to the general tenor of my toasting… my intent from the very start was to make the evening one of fun and celebration. Since I expected a great many of those present to be Kiwis attending their con, I thought laying out the history of the awards was more than appropriate.

“Where the Hugos came from, how the trophy evolved over the decades, who has won it in the past — and who has lost it, something I tried to stress throughout, given my long history as a Hugo loser. Plus amusing anecdotes. The year Lester gave the awards backwards, the year RAH burst from the kitchen, etc.”

Fans of the Hugo Awards and of Martin were outraged, and began hitting out on Twitter at the star.

One wrote: “Still watching the Hugo Awards. George RR Martin didn’t bother to learn how to pronounce the winners names.

“He also keeps bringing up the old name for The Astounding Award (it used to be named after a facist). Not impressed.”

Another wrote directly to Martin, saying: “Repeatedly invoking the name of a racist every chance you had to clap back at the new guard who are rightfully critical of him is not an error. It’s a calculated decision.

“Refusing to pronounce the names of POC [People of Colour] correctly in pre recorded segments is a decision.”

Other authors also sounded off against Martin, with one writing: “I was absolutely disgusted what I saw last night in the Hugo Awards – George RR Martin does not speak for my fandom.”

The chairpersons of CoNZealand – the company behind the Hugo Awards – also released a statement to apologise for how the ceremony proceeded.

It read: “We acknowledge that we got some things wrong at the Hugo Awards Ceremony today, and through doing so have hurt members of our community.

“We sincerely apologise for that hurt. We apologise for the mispronunciations of names, and any disrespect implied. Phonetic guidelines were made available to us, and we did not overcome the challenges we faced.

“As Chairs, we accept full responsibility for this. The Chairs also made the decision to provide an agnostic platform for all the participants, and did not place restrictions on any speech or presentations.

“The Chairs also extend our personal apology to Claire Rousseau for not including video in the introduction to the Best Fancast Award. Video is an important medium within the Fancast category and we regret its omission. It was not intentional, but it did cause hurt.”