The sixth book in the Song of Ice and Fire series, Winds Of Winter, does not yet have a release date, but author George RR Martin has previously assured his fans he is still working hard on it. With all eyes on how the final few books of the series will turn out, the writer has spoken out about how it will be different to the ending of the TV series it inspired.

Epic HBO series Game of Thrones was met with huge amounts of criticism after the final season wrapped up a number of complex storylines in just a few scenes.

At the time, fans even called for the final eighth season to be remade entirely in order to rectify the decisions the creators made.

Needless to say, fears about Martin’s final books later cropped up, sparking worries that they would also turn out as “disappointing” as the TV show.

In a new interview, Martin has confessed he is going in “somewhat different directions” to the series. 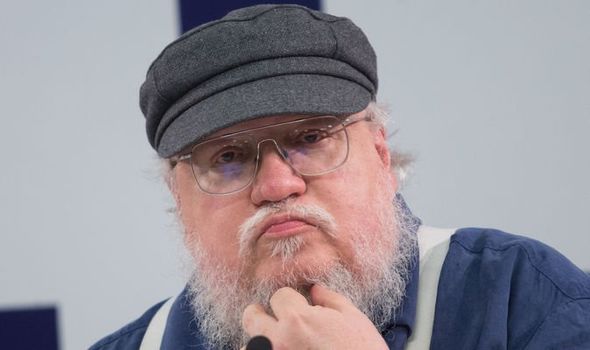 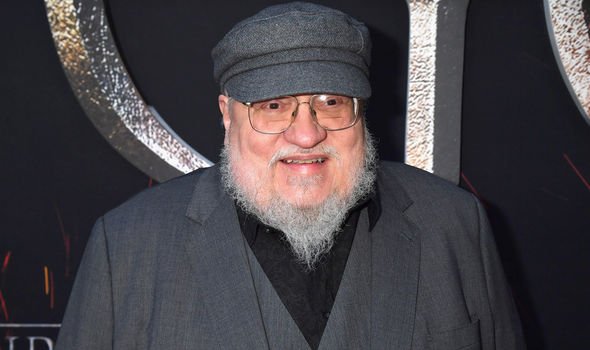 Speaking to WTTW Chicago, Martin revealed: “Looking back, I wish I’d stayed ahead of the books.

“My biggest issue there was when they began the [TV] series, I had four books already in print, and the fifth one came out just as the series was starting in 2011.

“I had a five-book head-start, and these are gigantic books, as you know; I never thought they would catch up with me, but they did.”

He went on: “They caught up with me and passed me. That made it a little strange.”

What do you think? Should George RR Martin change his ending? Join the debate in the comments section here 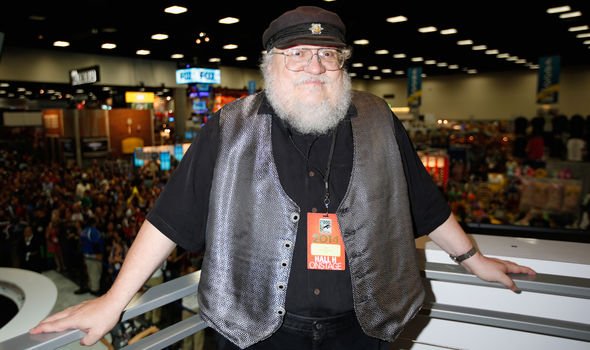 Martin continued: “Now the show was ahead of me, and the show was going in somewhat different directions. I’m still working on the book, but you’ll see my ending when that comes out.”

If the writer is working on a different ending for the books, that could mean a number of large plot devices have been changed.

One of the most surprising moments in the eighth season of the TV show involved Daenerys Targaryen (Emilia Clarke) becoming evil in an instant and using her dragons to kill countless innocent people for her own gain.

After she turned to the dark side, Daenerys was murdered by her lover and nephew Jon Snow (Kit Harington).

Further scenes showed the Night King being killed off by Arya Stark (Maisie Williams), despite rumours and theories suggesting Jon Snow would be the person to land the final blow.

Does Martin’s change of ending mean these events simply won’t happen? Or will he only be changing things slightly in the final two books?

The next book, Winds Of Winter, does not yet have a release date, and Martin has recently revealed he is “behind” on finishing it.

Speaking out on his blog, he wrote: “Somehow, though, over the decades, the Not A Blog became a blog, and what I had intended as an occasional pleasure and a way to stay in touch with my readers has become a Blog (ironically, at the same time as everyone else was abandoning their blogs for Facebook and Twitter), complete with a sense of obligation.”

Martin added: “And when a lot of stuff happens very fast, I fall further and further behind.

“I am hugely behind right now, and the prospect of trying to catch up is feeling increasingly oppressive. My life has become one of extremes these past few months.”

Martin has also penned a large deal with HBO to create his next few Game of Thrones-based series with them, including spin-offs 9 Voyages, Dunk and Egg, and House of the Dragon.

Winds Of Winter does not yet have a release date.