Graphic Novelists Who Show Us What Loneliness Means 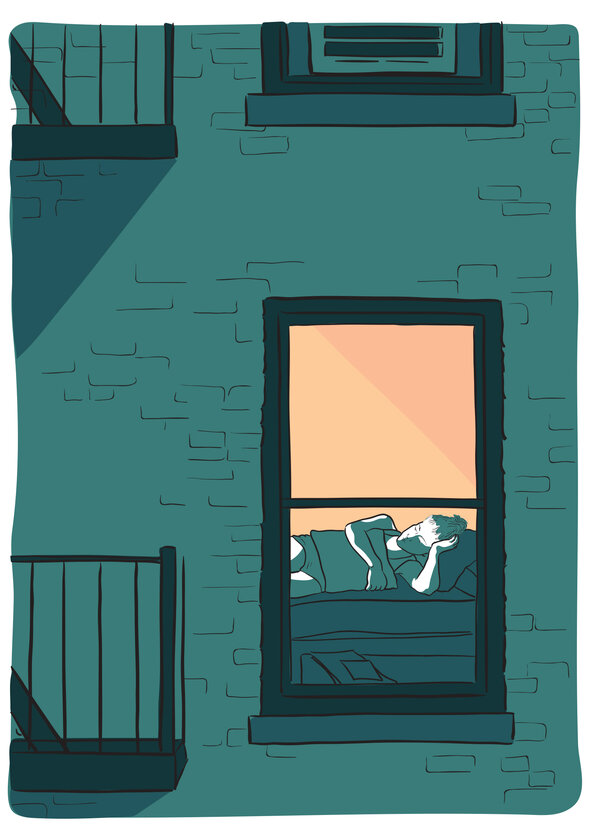 This summer brings a spate of well-timed comics about loneliness, not all of which address the fallout of Covid-19. They are, however, all redolent with the sense of disconnection the last year and a half has brought on. Kristen Radtke, the cartoonist and art director of The Believer magazine, where she publishes cutting-edge comics, has a follow-up to “Imagine Wanting Only This,” her melancholy 2017 debut memoir, which chronicled her pervasive sense of loneliness throughout her 20s. SEEK YOU: A JOURNEY THROUGH AMERICAN LONELINESS (Pantheon, $30) amplifies her previous effort (it’s longer by 75 pages), expanding the topic through extensive research interwoven with stories from her own life. Part literature review, part essay, part autobiographical meditation, “Seek You” exemplifies the capaciousness of nonfiction comics today. In the realm of fiction, the English cartoonist Lizzy Stewart’s mournful, lovely IT’S NOT WHAT YOU THOUGHT IT WOULD BE (Fantagraphics, $24.99), nine interlinked vignettes about girls and young women, often embodies what Radtke makes explicit in her documentary form.