Philip Pullman is a renowned author for both children and adults. His epic trilogy of fantasy novels made his name, and have already been adapted into a movie starring Nicole Kidman. But now James McAvoy is starring in a new series, His Dark Materials.

Which Philip Pullman books is His Dark Materials based on?

The TV series is based on the first book in the His Dark Materials trilogy, Northern Lights.

This was also known as The Golden Compass in the USA, hence the 2007 movie of the same name. 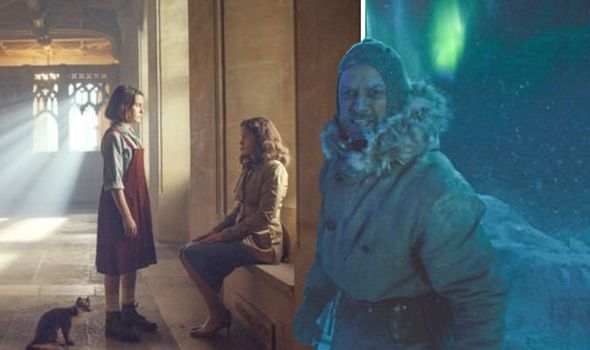 After the trilogy, Pullman also wrote two shorter books in the same universe, called Lyra’s Oxford (2003) and Once Upon a Time in the North (2008.)

Pullman then started a new trilogy, The Book of Dust, with novel La Belle Sauvage in 2017, followed by The Secret Commonwealth in 2019.

With regards the series of His Dark Materials, there are plans for three series of the drama, which will likely follow the events of the following novels, The Subtle Knife and The Amber Spyglass.

It has also been suggested there could be an adaptation of the new trilogy, The Book of Dust. 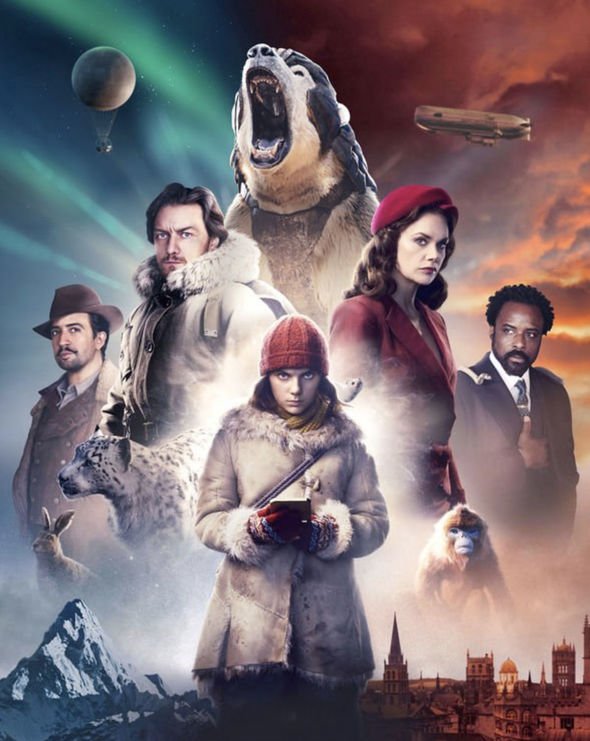 However, this would likely depend on the star of the new series, Dafne Keen.

Of course, these books follow a Lyra in various different times in her life, meaning it could be a complicated one to adapt.

However, if the series is a success, fans could expect for more adaptations to come in the future. 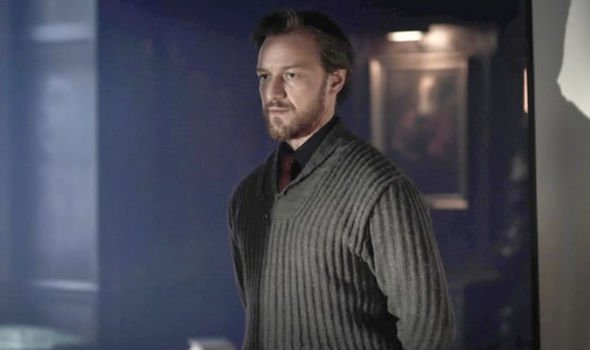 Who is in His Dark Materials adaptation?

Dafne Keen plays Lyra Belacqua, the main protagonist of the novel series, while Ruth Wilson plays Marisa Coulter, one of the main antagonists. 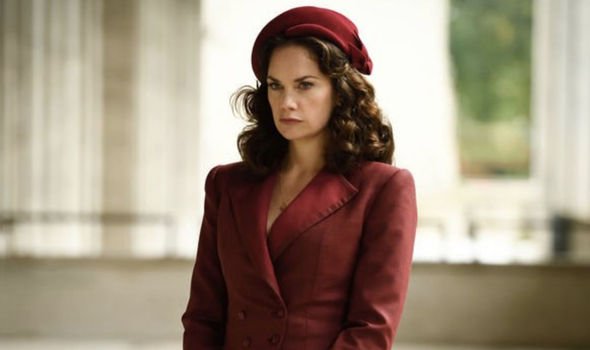 Helen McCrory also has a voice role in the series as Stelmaria, while David Suchet voices Kaisa and Kit Connor voices Pantalaimon.

The series has been adapted by Harry Potter and the Cursed Child writer Jack Thorne, and directed by various names including Tom Hooper.