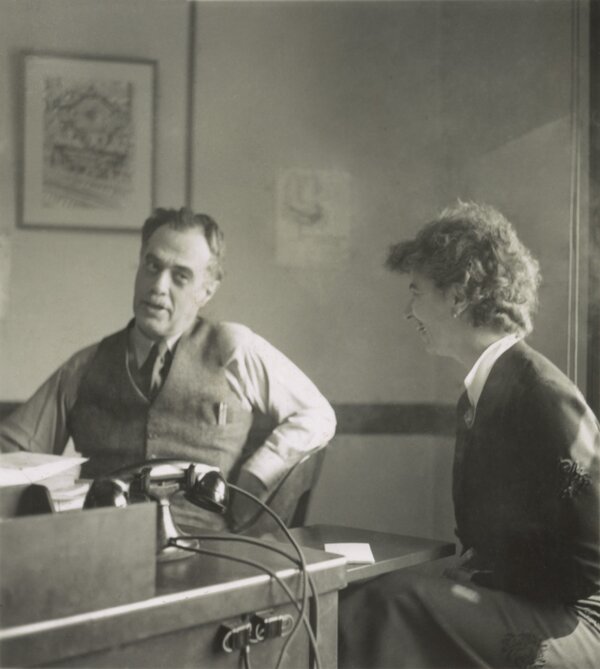 Imagine “a country of odd contraptions and strange careers, where all the big houses have secret rooms.” Now imagine its inhabitants: “A fanciful, impulsive, childlike, absent-minded, capricious and ingenious people” who “composed irreverent jingles for their tombstones, made up jocular names for their villages and farms … and were continually deciding boundary lines, the locations of county seats and the ownership of plantations by flipping a coin.” Then picture a land where “the project failed, the boom collapsed, the railroad went the other way, the authorities got wind of the plot, the current shifted, the bay filled in.”