How Boris was bounced …and Liz was trounced

How Boris was bounced …and Liz was trounced

CURRENT AFFAIRS BOOKS OF THE YEAR

Out Of The Blue: The inside story of the Unexpected Rise And Rapid Fall Of Liz Truss

In October, advance publicity for this biography of the already hopelessly beleaguered new PM, Liz Truss, promised it would be ‘out by Christmas’. 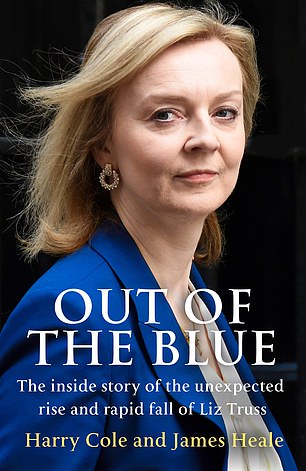 Out Of The Blue: The inside story of the Unexpected Rise And Rapid Fall Of Liz Truss by Harry Cole and James Heale (HarperCollins £20, 336pp)

‘Is that the release date or the title?’ Labour leader Sir Keir Starmer quipped at Prime Minister’s Questions in the Commons.

Even the Tory benches had to laugh. He was way off the mark, though. Christmas? No chance.

She was out the very next day, thus ending the shortest premiership in history.

Her story, told here with insight and at a cracking pace, is one of ambition outstripping ability, leading to reckless and naive behaviour. The bossy child became a bossy politician, determined to have her way, whatever the cost.

Throughout her career, she was ‘sharp-elbowed’, ‘tin-eared’, ‘a bulldozer’ and ‘a wrecking ball’, inflexible and impatient to the point of arrogance.

It all rebounded on her. The day she took charge in No 10, she ruthlessly sacked those officials she deemed NQOT (Not Quite Our Type).

Mercifully quickly the Conservative party (and the country) decided it was she who was NQOT.

This biography, though, may well outlast her. A textbook on the infighting, back-room back-stabbing, spad-bashing and general dirty tricks of today’s politics, it’s pure House Of Cards — Game Of Thrones, even.

The Fall Of Boris Johnson 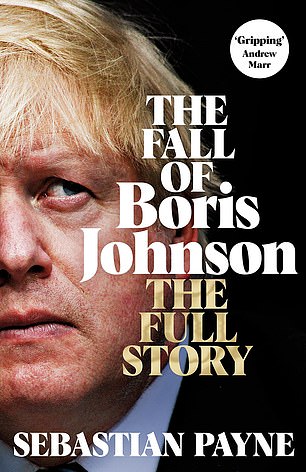 The Fall Of Boris Johnson by Sebastian Payne (Macmillan £22, 288pp)

One PM down this year — onto the other one! Seasoned Westminster commentator Payne brilliantly, breathlessly and low-blow by low-blow captures the car crash at Downing Street as Boris turned from the hero (of Brexit, Covid and Ukraine, with plans for ten more years in office) to zero before being stabbed in the back, front and side.

Prominent among the fingerprints on the knife are those of a vengeful Dominic Cummings — a warning never to make an enemy of your special adviser. They know where the skeletons are.

Then again, Boris’s worst enemy was (as always) himself — failing to get a grip on Partygate, on leaks, on his private office, on his Chancellor, on Michael Gove and, most of all, on the words that came out of his mouth. He blustered and bent the truth while Rome burned.

Payne acknowledges his substantial successes — ‘his actions will have consequences for decades’ — but concludes that the most mercurial prime minister in a generation was always likely to come to a premature and sticky end.

The War On The West 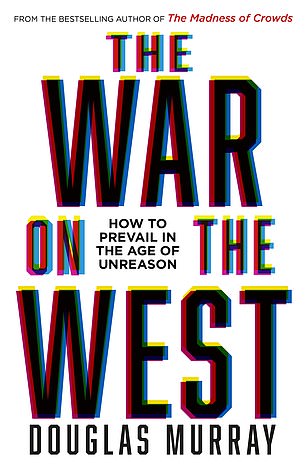 The War On The West by Douglas Murray (HarperCollins £20, 320pp)

A passionate, eloquent and refreshing plea to end the blame game which attributes all the world’s ills to the West, the very culture — ‘the goose that has laid some very golden eggs’ — that has benefited mankind the most.

It particularly baffles and angers the outspoken Murray that it is those living in the West who are its biggest detractors, with their one-sided woke arguments and deliberate distortions of language and history.

Dishonest scholars, hypocrites and hatemongers are undermining reason, democracy, science and progress. ‘In a demented discourse of their own invention,’ he writes, ‘they have pulled us into a zero-sum discussion that insists the history of the West is one of patriarchal oppression, sexism, racism, transphobia, homophobia, larceny and much more. An unfair ledger has been created.’ 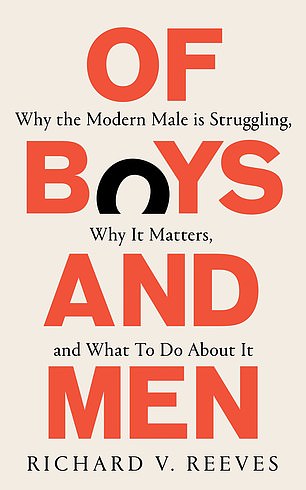 Of Boys And Men

Feminism has gone too far in one direction. While women and girls steam ahead, men and boys are falling behind. Unsure of their role or their place in society, many modern males have become detached — from school, from work and from family life.

We need to wake up to this new situation, warns Richard Reeves. Otherwise, they will fall through the gender gap and, left to fester, their problems will wind up being problems for everyone.

Butler To The World 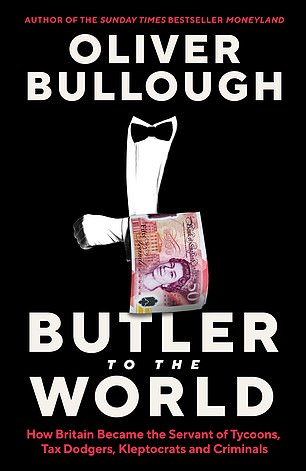 A disturbing read that tracks the path of the UK and its offshore territories towards becoming the world’s financial fixer and facilitator — the boot-licking Jeeves to every dodgy Tom, Dick and Bertie Wooster with money and crimes to hide, as investigative journalist Bullough frames it.

Under the respectable cover of the Union Flag, North Korean arms smugglers, crooked Afghan officials, South American drug cartels and Kremlin cronies stash away ill-gotten billions. Blind eyes are turned. It’s business that is too good to pass up.

Bankers, lawyers and accountants conniving in tax avoidance, money laundering and so on argue that if we don’t do it, some other country will. That’s true, but doesn’t make it any less unsavoury. 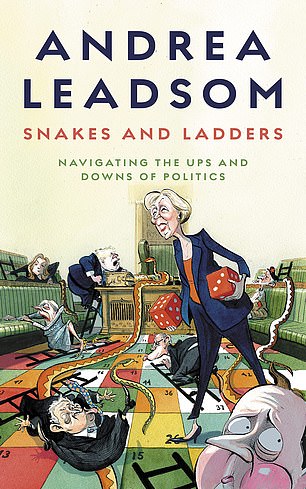 So much water has flowed under the Westminster bridge — three different prime ministers in one year! — that Tory politician Andrea Leadsom’s bids for the top job are drowned out. It’s easy to forget she was a contender, going head-to-head with Theresa May in 2016 before pulling out of a race she was about to lose.

She has a story to tell of her years in government — of Brexit, of standing up to bullies like John Bercow and Dominic Cummings, of Boris.

The day Johnson sacked her, she recalls, ‘he looked almost sheepish, his well-known aversion to confrontation written all over him’ — that single sentence summing up his fatal weakness as PM.

There is an air of what-if and if-only about her recollections. After being called to No 10 to be offered a Cabinet job by the victorious May, she takes a selfie among the elegant furniture and beautiful artwork and emails it to her husband. She attaches a laughing emoji and a wistful note: ‘This might have been our home’.