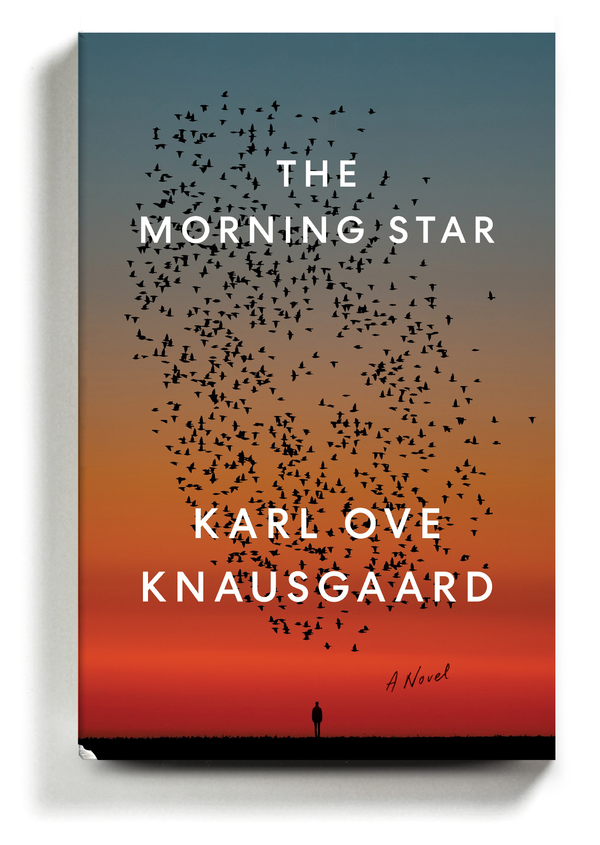 “Cheep-cheep, you fat creep,” a bird says to a journalist, or so the journalist thinks, in “The Morning Star,” Karl Ove Knausgaard’s apocalyptic new novel. “Cheep-cheep, and no sleep.”

The bird isn’t the only strange harbinger. A bright and eerie new star, “as beautiful as death was beautiful,” has risen in the Norwegian sky. People are filled with terror and wonder, mostly the former.

Animals have begun to act strangely. Landslides of crabs clatter across roads; birds with scales screech in the woods. Time is acting oddly, as well. That man over there, wasn’t I just at his funeral? What are those hulking, ox-like, humanoid creatures doing in the woods?

“How can we be modern,” Knausgaard asked in Volume Two of his epic “My Struggle” series, “when there is death all around us?” In “The Morning Star,” he picks up that question, as if it were a rugby ball, and runs sideways off the field with it.

This is a strange, gothic, Bible-obsessed novel, laced with buzzard-black themes and intimations of horror. It is set over two days in late summer. A cluster of characters gaze into the same mesmerizing sky. There’s Arne, a literature professor who worries he’s grown plump — Knausgaard’s men hate to be seen as soft — and his wife, Tove, an artist.