In Lina Meruane’s New Novel, Writer’s Block Is a Symptom of Migrant Trauma 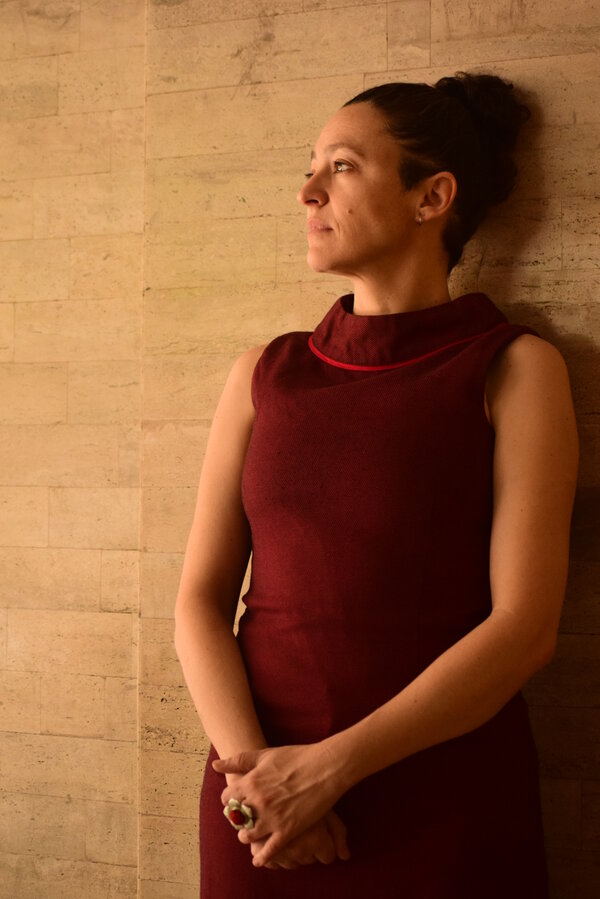 There are verses in Mahmoud Darwish’s “Mural,” one of the great Palestinian poet’s late works, that perfectly describe the uncanny disorientation of collective exile and disappearance. To capture the layers of such loss, Darwish nests one verse within another like Russian dolls, so that as the language accumulates it also recedes into eternity:

There’s no one to ask:
where now is my where?
Where is the city of death
Where am I?
In this no-here …
no-time
and nothingness.

The speaker’s certainty is further diminished in the next verse, which begins, “As if I had died already.”