Is Morality Hard-Wired Into Our Brains?

CONSCIENCE
The Origins of Moral Intuition
By Patricia S. Churchland

In “Conscience,” Patricia Churchland recounts a conversation with Francis Crick, the co-discoverer of DNA, in which he laments moral philosophers’ focus on reason. “Surely,” he said, “philosophers must know about biological evolution.” Philosophers might well respond that they’re interested in reason’s capacity to show us how we should behave, rather than how we do behave, but this perspective is given little credence in Churchland’s strikingly unphilosophical philosophy book.

Churchland, a MacArthur fellowship winner, is a founding figure in the field of neurophilosophy, which, as the name suggests, combines scientific study of the brain with the academic discipline of philosophy. The brain developed in such a way as to enable certain moral inclinations and actions, and so, in Churchland’s view, neuroscience is key to understanding conscience. Not only that, Churchland argues that the instincts derived from these biological faculties are a stronger foundation for moral theory than traditional philosophy. To make her case she devotes three-quarters of her book to scientific findings connecting brain functions to moral behavior. However, she pays considerably less attention to the ethical theory needed to support her argument and, in the end, doesn’t convince that neurophilosophy should supersede moral philosophy.

There are fascinating nuggets in the research Churchland cites, particularly regarding early brain developments that shaped our moral leanings. Morality, she suggests, began with food. First, some creatures became warmblooded, which enabled them to forage at night when it’s cold and no one else is around, but also required them to consume far more nutrition than coldblooded animals in order to survive. Some warmblooded creatures — mammals — went on to develop a powerful cortex, which gave them an edge in smartness but further increased their energy needs. Altruism, Churchland argues, originated with food-sharing between mammal parents and their infants. Moreover, warmblooded mothers procreate more efficiently if they have a mate to help nurture their defenseless litter. This relationship, Churchland says, is the basis of all social connections. 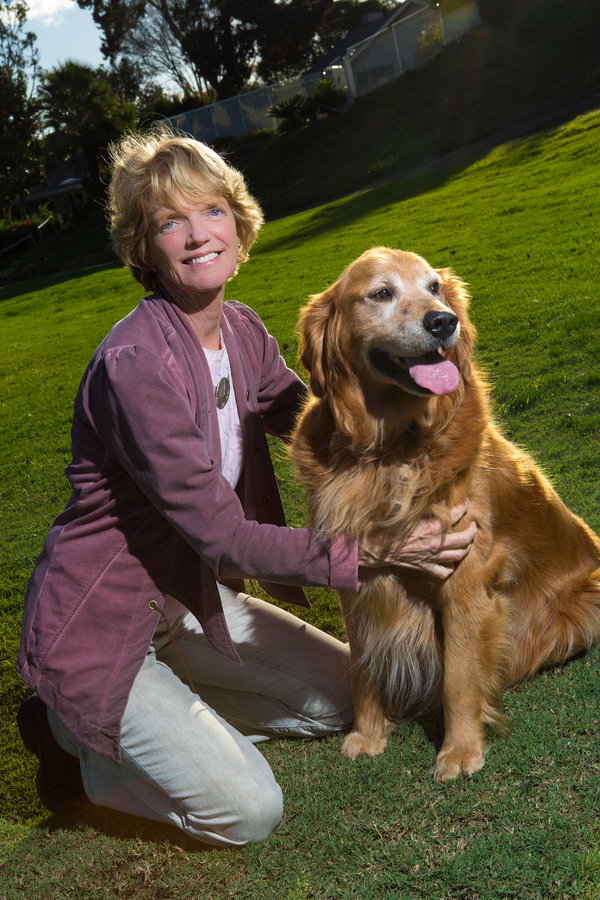 Her examples are varied and provocative, but fall short of a unified theory of how the brain motivates morality. She recites the findings: The hormone oxytocin increases social attachment and trust; political attitudes are shaped by genetics; the chemicals dopamine and serotonin, released when we experience approval and disapproval, respectively, allow us to learn from experience, and so on. While comprehensive in scope, Churchland’s book is consistently dry, and the lack of connections between chapters makes for a stilted read.

A larger problem, though, is that the science doesn’t support her philosophical theory — presented in the slim final quarter of the book — that neuroscience should replace traditional ethics. In less than a dozen pages, she skims through the two cornerstones of moral theory, Kantianism and utilitarianism, and declares them “a bit thrashed.” Scholars in either field are unlikely to feel crushed. Churchland fails to note key features of Kant’s moral theory, including his view that we must never treat humanity merely as a means to an end, and offers critiques of utilitarianism that its original adherents addressed. Her summaries are shallow to the point of misrepresentation.

What, then, does Churchland present as a superior moral perspective? Though she’s adamant that neuroscience provides a stronger basis for ethical guidance, her resulting “first-pass formulation” of morality is unpersuasive: “Morality is the set of shared attitudes and practices that regulate individual behavior to facilitate cohesion and well-being among individuals in the group.” She doesn’t discuss slavery, segregation, female genital mutilation, sexual assault or any other practice that arguably might meet this definition. Instead, she suggests that we trust our brains: “Although there is no rule for when it is morally preferable not to tell the truth, in general, the brain is surprisingly adept at computing when that is.”

Churchland’s engagement with neuroscience makes her an unusual figure in philosophy, and her endeavor is certainly worthwhile. It would be more impressive, though, were she less eager to reject philosophical methods in her embrace of neuroscience. Our moral intuitions may well be grounded in biology, but Churchland fails to explore the most pressing questions of when, or even if, we should rely on such intuitions as a guide.

Olivia Goldhill is a journalist at Quartz who reports on science and philosophy.