James Bond has lived on through films and movies long after the death of his creator, Ian Fleming. Some 12 Bond novels and two short-story collections were published by Fleming, the last two being released after his death. And since then, the 007 role has lived on with a series of continuation novels with authors like Anthony Horowitz and Sebastian Faulks in the roster. But will these ever make it near a studio, to be written as a movie script?

After Fleming died, the first continuation novel to be written was Colonel Sun by Kingsley Amis, where aspects of the book have been used in three films, including Spectre.

The 19th chapter in the book shows a torture scene between Sun and Bond, which is believed to have been adapted and turned into a similar scene between Blofeld and Bond from Spectre.

While the text was a hit with many fans, critics noted the book missed some of Fleming’s flair.

After him, novelist Jonathan Gardner wrote 16 new James Bond stories, which included novelisations of two films which had not come from the book canon: Licence to Kill and GoldenEye. 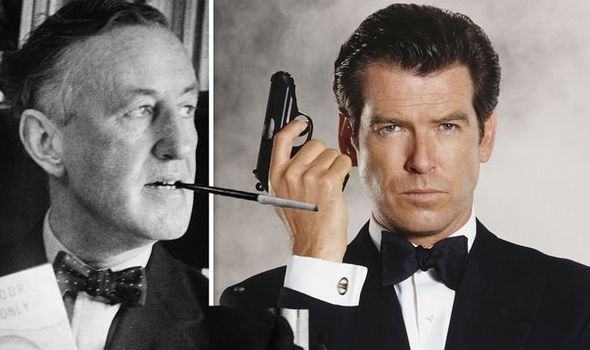 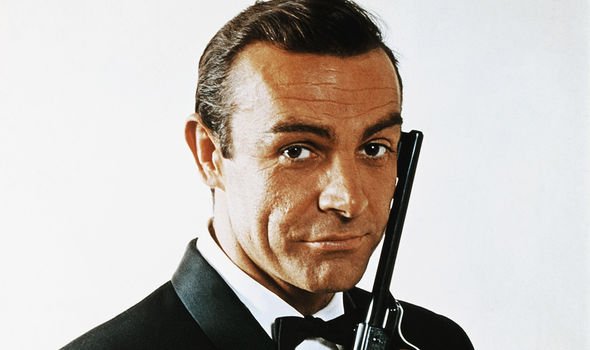 The novelisations were for the three remaining Pierce Brosnan films: Tomorrow Never Dies, The World is Not Enough and Die Another Day.

Six years after Benson’s final novel, things have become less consistent, with three different novelists writing books up until the most recent in 2018.

The first of this group of books, written in 2008, was by Sebastian Faulks, called Devil May Care. 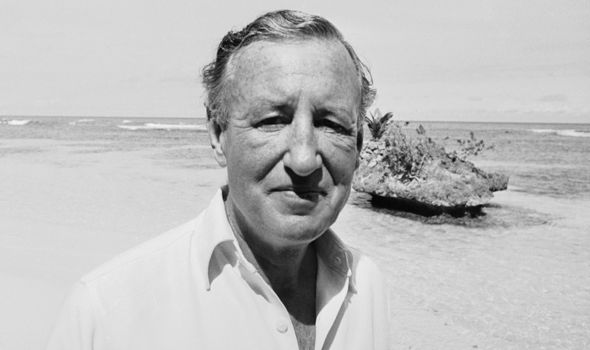 Anthony Horowitz, the well-known mystery writer, took over with 2015’s Trigger Mortis, followed by 2018’s Forever and a Day, which is the final book in the series.

Some films have not been based on Fleming books, and have later been novelised, while other movies have taken parts of later stories.

But will these later books ever become full adaptations? Dr Ian Kinane, a senior lecturer at the University of Roehampton and editor of the International Journal of James Bond Studies, spoke exclusively to Express.co.uk and gave his view. 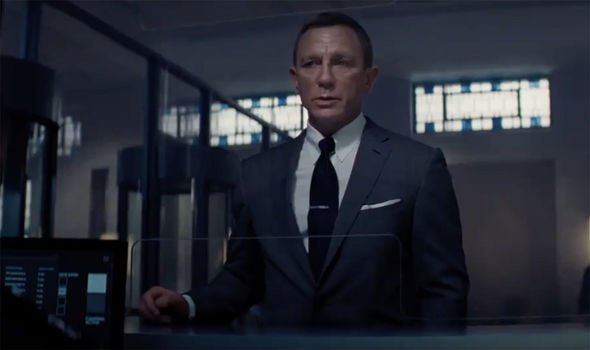 He said: “It’s always been talked about, ‘wouldn’t it be interesting to adapt some of the continuation novels for the films?’

“I simply don’t think that’ll happen in the same way [as Fleming novels] like how they’ll never adapt the old storylines from the more successful games, just because I think [producers Barbara] Broccoli and [Michael G] Wilson have such control over the idea of this character…

“I like the idea of writing more Bonds. But one of the things about Fleming, and one of the things that I think, certainly as a defender of him as a writer and a literary stylist, is he’s a bloody good writer.

“And none of the continuation authors capture the essence of that suave sophistication, how Fleming has a great obsession with material objects, and would spend pages describing something that’s completely irrelevant to the plot, but it captures it with such an eye.”

Dr Kinane added: “Those initial books are such time capsules of that period.

“But I fear that what people think of those books, as you know, the essence or aura of Bond and trying to recreate it, I just don’t think it works.”

While the other authors have done well, it seems, the continuations are just not quite right for the movies, meaning it may be some time before another original story comes to the big screen.