J.K. Rowling released the first Harry Potter novel in 1997, having completed the first manuscript a couple of years before. Before long, Joanne had released seven books, and the film series was hot on the heels of the novels. While the Harry Potter franchise is still ongoing, Joanne has not stopped there and is delighting fans with yet more children’s books.

When is The Christmas Pig out?

The Christmas Pig, the latest children’s book from JK Rowling, will be released as a hardback and e-book on October 12.

Usually, paperback versions of books are released six months after the hardcover, which would mean The Christmas Pig’s paperback will not be released until 2022.

The book is published by Hachette’s Little, Brown Books for Young Readers imprint.

As well as being released in print, the book is also coming out on Audible as an audiobook in 20 languages, though it has not been announced who will be reading the English version. 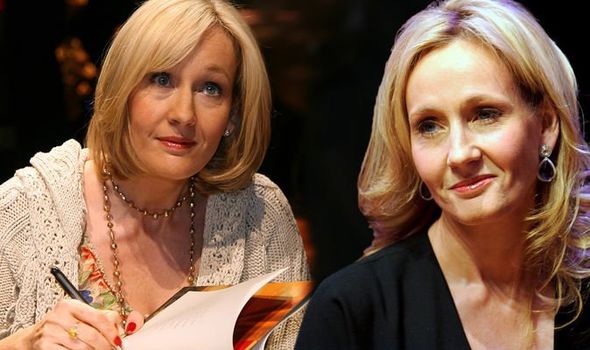 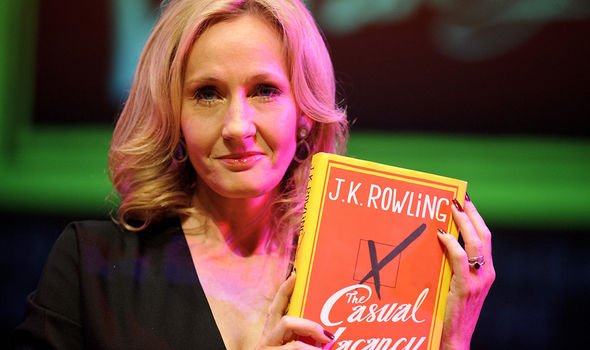 What is The Christmas Pig about?

The official synopsis reads: “Jack loves his childhood toy, Dur Pig. DP has always been there for him, through good and bad.

“Until one Christmas Eve something terrible happens – DP is lost.

“But Christmas Eve is a night for miracles and lost causes, a night when all things can come to life – even toys… 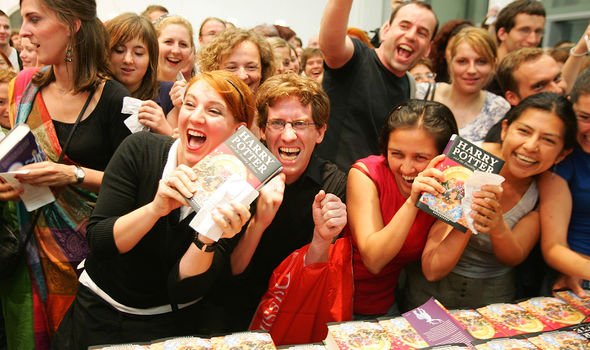 “And Jack’s newest toy – the Christmas Pig (DP’s annoying replacement) – has a daring plan: together they’ll embark on a magical journey to seek something lost, and to save the best friend Jack has ever known…”

The book is a standalone story and, according to her official website, is not affiliated with any of her previous work.

This may be disappointing news for Harry Potter fans, though it could be there is an Easter egg thrown in for readers to enjoy. 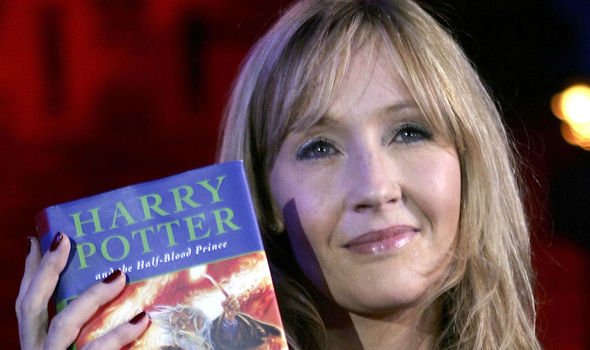 As this was not a novel, The Christmas Pig still holds the honour of being her first children’s novel since Harry Potter.

Ruth Alltimes, Senior Group Publisher at Hachette Children’s Books, called The Christmas Pig “a sparkling gem of a story that is destined to find its way into the hearts of children and families across the world this Christmas, and forever after.”

What books has J.K. Rowling written other than Harry Potter?

Other than the books which fall into the Wizarding World franchise, which include spin-off books to the Harry Potter series, Joanne has written eight other books.

Five of these books are crime fiction novels and were written under the pseudonym Robert Galbraith.

As well as these, J.K. has written one adult fiction novel: The Casual Vacancy (2012) and released her Harvard University commencement speech from 2008, called Very Good Lives: The Fringe Benefits of Failure and the Importance of Imagination (2015).

The Ickabog is J.K.’s eighth book outside of the Harry Potter series, and The Christmas Pig will mark her ninth non-Harry Potter story.

The Christmas Pig will be released as a hardback, audiobook and e-book on October 12