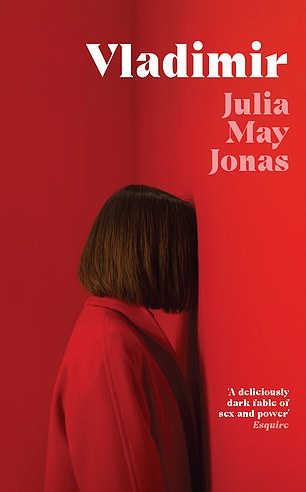 This slippery debut challenges to often electrifying effect the moral pieties concerning women, sex and power that have sprung up in the wake of #MeToo.

Our narrator is a 58-year-old English professor at an American university who is astonished to be asked to step down from her classes after her husband, a fellow professor, is accused of historic sexual misconduct.

Not only has our narrator refused to condemn him, she has dared to suggest that perhaps some of the relationships might have been consensual, leading to accusations that she in some way enabled what went on.

Yet she herself is not entirely trustworthy — she doesn’t only lust after a younger, married new teacher, the eponymous Vladimir, she does so in ways that suggest she might have taken Stephen King’s novel Misery a bit too much to heart.

This messy literary provocation is a welcome addition to the growing number of #MeToo novels, many of which feel in comparison a little tired.

THE WAR FOR GLORIA

This gruelling, relentlessly serious novel is a bit like an American cousin of Shuggie Bain, only even more hardcore.

Like that novel, it pivots on the desperate relationship between a son and an ailing mother in a blue-collar part of town, although here Corey’s mother Gloria is dying from a degenerative muscle disease and the teenage Corey is her sole carer.

Corey’s father Leonard abandoned Gloria when she became pregnant and has now returned ostensibly to help out; instead his toxic presence merely exacerbates Corey’s increasingly violent feelings of alienation and fury, and his determination to protect his mother.

Lish’s meticulous heavyweight prose affords the reader perverse pleasures even while detailing the bleakest of events, and his high-minded commitment to his subject feels especially rare. All the same, possibly not one to pack for the beach. 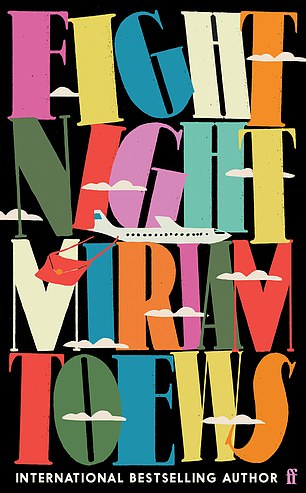 This swaggering, vasthearted latest from the much-loved author of Women Talking and All My Puny Sorrows is narrated by Swiv, a precocious, wise-cracking nine-year-old maverick, suspended from school for getting into one too many fights.

She shares a cramped Toronto flat with her furious, thwarted, heavily pregnant actress mother and her mortally ill grandmother Elvira, who somehow keeps going on a diet of pills and subversive anarchic wisdom. Swiv’s job, while not sniffing out every ounce of adult hypocrisy in the world outside her door, is ostensibly to care for the latter.

But no one could possibly take care of Elvira: she’s an ungovernable force of nature and, with Swiv home from school, takes it upon herself to educate her, if not in maths and English then in the stuff of life itself.

Rich in riotous antic comedy (admittedly sometimes a bit too rich for this reader) Toews’s bittersweet novel has darkness at its heart. Yet it’s also a celebration of maternal relationships, love and the female spirit in all their redemptive, irrepressible force.