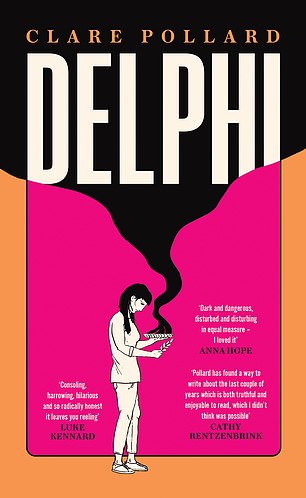 This isn’t the first — and most certainly won’t be the last — pandemic novel, but it might be the most brilliant. Our narrator is a fortysomething part-time classics lecturer and mother, who is simultaneously contemplating an affair and coming to terms with the fact she won’t now have a second child.

She’s writing a book about prophecy in the ancient world — but then the virus hits, and overnight everyone everywhere is desperate to divine the future.

Each short chapter ingeniously takes as its title and theme a different form of forecasting, from astronomy and tarot to the more recent science of Googlemancy (a section that consists of one-line answers to searched questions about the ‘new normal’).

As a scribe of the present, Pollard, who is a successful poet and playwright, often recalls Ali Smith. But whereas Smith’s formula has lately seemed rather stale, Pollard’s novel is consistently inspired, and will keep you gripped all the way through to the heart-stopping finale.

Siobhan and Lily live in the same apartment building in Belfast, the former a teacher engaged in a tortuous affair with a married man, the latter struggling with grief for the smart, wise-cracking mother she recently lost to cancer.

So far, so run-of-the-mill, but events in this seriously readable novel take a turn for the grotesque when Lily obtains a key for Siobhan’s flat and her interest in her upstairs neighbour’s life sours into unhealthy obsession.

And in a novel in which empathy is a central concern, Dickey particularly excels at capturing the grim realities of life as ‘the other woman’ — portraits of young women contorting themselves around unavailable men are hardly thin on the ground, but Siobhan’s plight is truly excruciating in its fidelity. 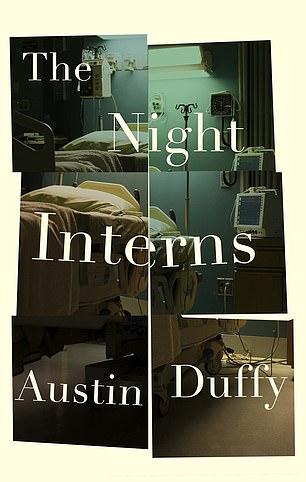 As well as being a critically acclaimed author, Austin Duffy is a medical oncologist, so it’s no surprise that this slight but effective sketch of surgical interns struggling through the bleak, brutal hours of the night shift seems so authentic.

We feel keenly, for example, the sharp, reviving shock of contact with the weather after hours spent trudging corridors and wards.

Our unnamed narrator views his surgical internship as something to be ‘survived and endured’, although inevitably there are moments of This Is Going To Hurt-style black comedy, such as when he is forced to let a wizened drug addict tap his own recalcitrant veins.

With suicide an apparent occupational hazard, our hero’s life is reduced to a combination of exhaustion and terror, so perhaps it’s only to be expected that he never really emerges as a character.

As much of an everyman as an intern, he seems to have been stunned and flattened into two dimensions by the demands of the profession he aspires to enter.