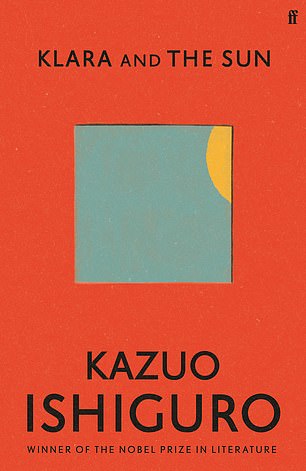 KLARA AND THE SUN

Kazuo Ishiguro’s first novel since he won the Nobel Prize in 2017 returns to the sci-fi territory of 2005’s Never Let Me Go.

It’s narrated by Klara, an unusually clever robot who has been bought as an artificial friend for Josie, an ailing teen girl whose sister died of the same (unspecified) illness some years ago.

Klara — a classic Ishiguro narrator, observing from the margins — has to learn quickly about human ways and emotions as she becomes more embedded within Josie’s family.

But she also has to learn about Josie herself when it becomes clear that Josie’s grief-stricken mother, fearful the girl might also die, is fashioning the sincere, conscientious, well-intentioned Klara into a possible replacement.

Ishiguro uses his signature empty prose to particularly unsettling effect here, avoiding the trap of over-explaining his dystopian future (his world is both the same as right now and eerily different) by working instead through the power of suggestion.

At heart, though, this is a very moving love story that asks terrifying questions about the impact of big data on human identity while rewriting the conventions of dystopian fiction. 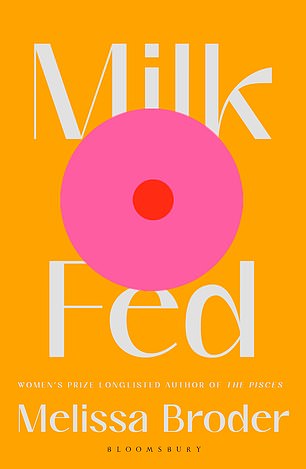 Oh no, I groaned, as the narrator of Melissa Broder’s new book describes her punishingly puritan eating regime in the first few pages. Not another novel about a woman’s screwed-up relationship with her body.

Happily, though, Milk Fed is a rich, sensual comedy about the joys rather than the privations of the flesh, and with a large number of extremely filthy sex scenes.

Rachel is a lapsed Jew starving herself of happiness and weighed down with some serious mummy issues when she falls for Miriam, a large, Orthodox woman at a local frozen yoghurt bar who insists on giving Rachel double portions with extra sprinkles instead of her meticulously calorie-counted morning snack. She invites Rachel to Shabbat and soon food, sex and pleasure have become hungrily entwined in Rachel’s mind and she falls heavily in love.

Rachel’s journey towards self-acceptance is underpinned with a spiritual homecoming as she finds a place within the Jewish faith, although Broder treats this with the same glancing approach that she uses to detail why Rachel hates her body so much in the first place.

A funny, sexy, romance about transgressive desire and whipped cream.