Three years ago, the British director Trevor Nunn brought Shakespeare’s not-often-performed play “Pericles, Prince of Tyre” to Brooklyn. A retelling of the ancient legend of Apollonius, “Pericles” is (broadly) about the highly masculine adventures of a macho prince, and it is on many levels a problematic piece of work.

“When you first read the play, you think, What?” Nunn said at the time.

You may have the same response, at first, when you pick up Mark Haddon’s new novel, “The Porpoise.” Haddon is still best known for “The Curious Incident of the Dog in the Night-Time,” his remarkable novel about a teenager with autism who is trying to find meaning in the chaos of his family life.

Haddon is the author of several other novels and, among other things, a book of fantastical short stories and a collection of poems. With “The Porpoise,” he is attempting his most daring project yet: a retelling of “Pericles” — and thus a retelling of the retelling of the story of Apollonius — set in both the present and the past; in reality (so to speak) and in myth.

But it would be a mistake to think of this novel as simply a contemporary version of Shakespeare like, say, Jane Smiley’s “A Thousand Acres,” which took “King Lear” and brought it to a 20th-century Iowa farm. Haddon is playing a longer, more complicated game. It takes time to see what it is.

The book begins urgently, tragically, in the incantatory language of a fairy tale told and retold over time. A beautiful actress named Maja, 37 weeks pregnant, is killed when the private plane transporting her across France crashes. Miraculously, her baby is born alive.

The actress’s grieving, obscenely rich widower, Philippe, devotes himself to their daughter, Angelica. But over the years his protectiveness turns obsessive, and then monstrous. He rapes his daughter night after night, and imagines they share a special understanding. “Who else could protect her in the way that he can protect her?” Haddon writes.

He reacts with murderous rage when a young man named Darius discovers the truth and tries to help Angelica escape. The attempt goes horribly awry, and Darius flees for his life aboard a boat, the Porpoise of the title. And then, over several extraordinary pages, he sails out of contemporary Britain and into ancient mythology, shedding his old self and becoming Pericles in the process.

O.K., you think, this is basically the beginning of Shakespeare’s play — the terrible secret, the discovery, the flight. And now you imagine that we’ll hear the rest of that story: Pericles’ adventures before meeting his wife; the death (he thinks) of his wife in childbirth at sea, but her survival after being thrown overboard; his abandonment of their daughter; and the chance, after more sorrow and many years, that they all might find each other again. 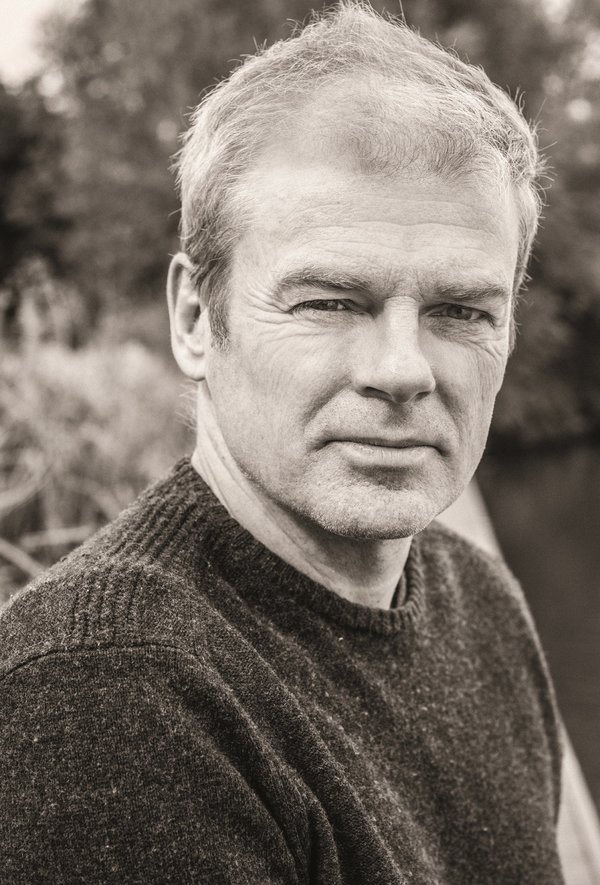 We will indeed hear those things, or at least a version of them. But something exciting and even stranger is going on in this novel, which slips so easily through place and time and focus. Suddenly, we’re transported to Elizabethan England, where one George Wilkins — “victualler, pimp, minor criminal, abuser of women” — is about to die of a massive heart attack brought on by a lifetime of debauchery and excess.

This is relevant because Wilkins is generally considered to be the author of the troubling first nine scenes of “Pericles,” the ones that, as Haddon points out, dismiss with cavalier contempt the sexual abuse of a girl by her father.

What if, in this case, you made Pericles’ wife, here named Chloe, every bit his equal, and what if you conjured for them a marriage not only of lust and infatuation, but also of respect and emotional understanding?

“In truth he has never known a woman,” writes Haddon of Pericles, “if to know someone is to try and stand in their shoes, to wonder what the world looks like through their eyes.”

Haddon’s writing is beautiful, almost hallucinatory at times, and his descriptions so rich and lush and specific that smells and sights and tastes and sounds — foam smashing across a boat’s deck; a breakfast of olives and barley bread soaked in wine; a woman trapped alive in a coffin — all but waft and dance off the page. Sometimes you feel exhausted with the emotion of falling into and out of so many tales, as you do when you read, for instance, Julio Cortázar’s short story “The Night Face Up,” in which two equally absorbing accounts, chillingly connected to one another, are told in alternating order.

It’s not surprising that in such a complicated tapestry, the author has left a few threads loose. The last section feels almost too agonizing for comfort. But “The Porpoise” is a provocative and deeply interesting work.

It is true that in the play “Pericles,” the wronged daughter is treated as little more than a defective object, soon forgotten. But this book is not that play. Here there is poetic justice, of sorts, and not just for her.

“This scares him more than anything he could imagine,” writes Haddon, speaking at one point of a would-be assassin who has the misfortune of encountering the goddess Diana and her coterie of fierce women warriors before he can murder a young girl he has kidnapped. “The world turned upside down. The weak given power.”