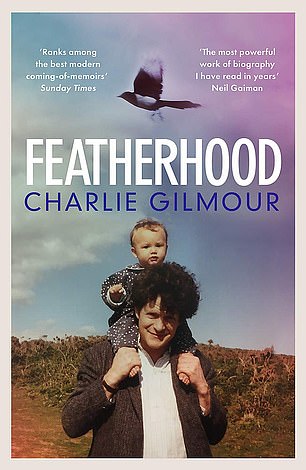 ‘Sometimes,’ Charlie Gilmour writes of his future wife, Yana, ‘I feel a little like one of her found objects.’ The child of Ukrainian refugees, Yana is ‘incapable of encountering a broken object without wanting to make it better’.

During a drink- and drug-fuelled breakdown in his 20s, Charlie served a four-month prison sentence after scaling the Cenotaph during a violent tuition fees protest in 2010. In his newfound stability with Yana, responsibility finds him in the form of an abandoned magpie fledgling.

Nurturing the baby bird proves a route for Charlie to examine his ruinous relationship with his father, poet Heathcote Williams, who abandoned him and his mother, novelist Polly Samson, when Charlie was two years old.

Redemptive, beautifully written and often very funny, this is a moving study of the power of human (and magpie) love to repair even the most wounded heart.

Among the scant historical details of Shakespeare’s life is the fact that he was married at 18 to 26-year-old Anne Hathaway, with whom he had three children: Susanna and twins Judith and Hamnet. Hamnet died of unknown causes aged 11, in 1596, and Hamlet was written around three years later.

Maggie O’Farrell’s haunting novel imagines Hamnet as he was during his brief life: a sturdy, curious, fair-haired lad. And it explores the aftershocks of his death: the beloved boy swept from his family by the plague, leaving a void which his father fills with words, his mother with inconsolable grief.

Maggie O’Farrell’s award-winning novel is a haunting study of love, grief and the power of storytelling. 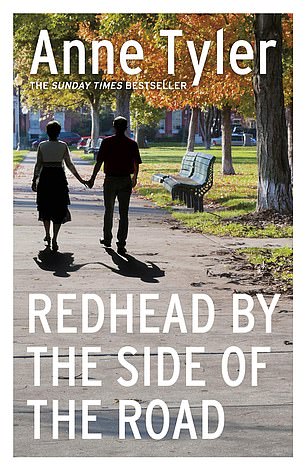 REDHEAD BY THE SIDE OF THE ROAD

‘You have to wonder what goes through the mind of a man like Micah Mortimer. He lives alone; he keeps to himself; his routine is etched in stone.’

Anne Tyler’s novels celebrate the poetry of ordinary lives, but the hero of her most recent fiction is almost wilfully unremarkable. He runs a computer repair business, acts as the unofficial caretaker of his apartment block and has a pleasant teacher girlfriend, Cassie, to whom, in his 40s, he is reluctant to commit.

A couple of events combine to destabilise his regular routine: Cassie is given notice to leave her flat, and the troubled teenage son of Micah’s college girlfriend turns up looking for a place to stay.