THE PURPOSE OF POWER: How We Come Together When We Fall Apart, by Alicia Garza, read by the author. (Random House Audio.) The co-creator of the Black Lives Matter movement shares the lessons she’s learned — about activism and civil rights — the hard way.

ALL RISE, by Nick Offerman, read by the author. (Penguin Audio.) In this audiobook original, adapted from a stage show whose run was cut short by the coronavirus pandemic, a star of “Parks and Recreation” performs a humorous mix of self-help speech, songs and stand-up comedy.

BIG SUR, by Jack Kerouac, read by Ethan Hawke. (Penguin Audio.) The “Good Lord Bird” actor revives the autofictional novel that Kerouac wrote in 10 days in 1961, about the time he spent at a California cabin belonging to his friend and fellow Beat writer Lawrence Ferlinghetti.

IS THIS ANYTHING? by Jerry Seinfeld, read by the author. (Simon & Schuster Audio.) The comedian recalls his life and career through selected bits of his favorite jokes and material over the course of 45 years, from stand-up to sitcom. 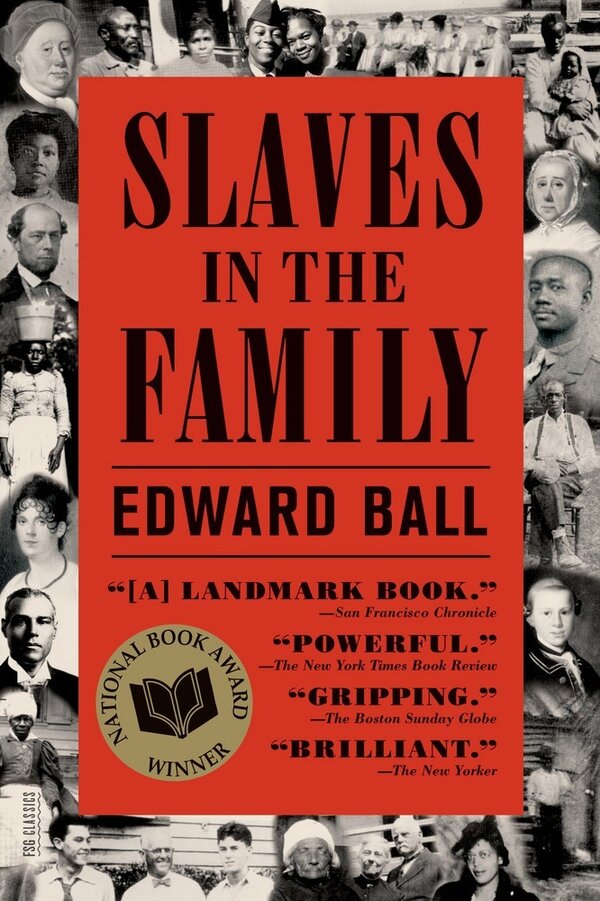 Edward Ball’s SLAVES IN THE FAMILY won the 1998 National Book Award for nonfiction. Somehow, I had never picked it up, but as protests over the killing of George Floyd coincided with Ball’s new book (“Life of a Klansman,” a history of his family’s racism), I rectified that. “Slaves in the Family” chronicles the Ball family’s rice plantations: Starting in 1698, the family eventually held thousands of acres in South Carolina — and the slaves who worked them.

The book is remarkable for the clarity of its mission. “I decided I would make an effort, however inadequate and personal, to face the plantations, to reckon with them rather than ignore their realities,” Ball writes. Even more remarkable is the grace of the people he encounters. At one point he is sitting with a woman named Carolyn Smalls Goodson, likely a descendant of Ball’s great-great-grandfather, talking about their lineage. “The only thing that can cure what happened,” she says, “is for us to administer love.”