New & Noteworthy, From Nancy Reagan to the God Equation

THE GOD EQUATION: The Quest for a Theory of Everything, by Michio Kaku. (Doubleday, $22.) Kaku, a physicist at the City University of New York and a leading proponent of string field theory, traces the effort to merge relativity and quantum theory, uniting the laws that govern the very large and the very small.

MINOR CHARACTERS: Stories, by Jaime Clarke and others. (Roundabout, paper, $15.95.) After publishing a trilogy of novels (“Vernon Downs” et al.), Clarke gives his supporting cast a turn on center stage, in stories written by him and a handful of other writers he invited to participate.

THE TRIUMPH OF NANCY REAGAN, by Karen Tumulty. (Simon & Schuster, $32.50.) This biography of the former first lady makes clear the extent to which Ronald Reagan depended on her social skills and psychological instincts as he moved from Hollywood into politics.

BROKEN (IN THE BEST POSSIBLE WAY), by Jenny Lawson. (Holt, $27.99.) With the same humor and candor she honed in “Furiously Happy” and “Let’s Pretend This Never Happened,” Lawson returns to the topic of her depression. 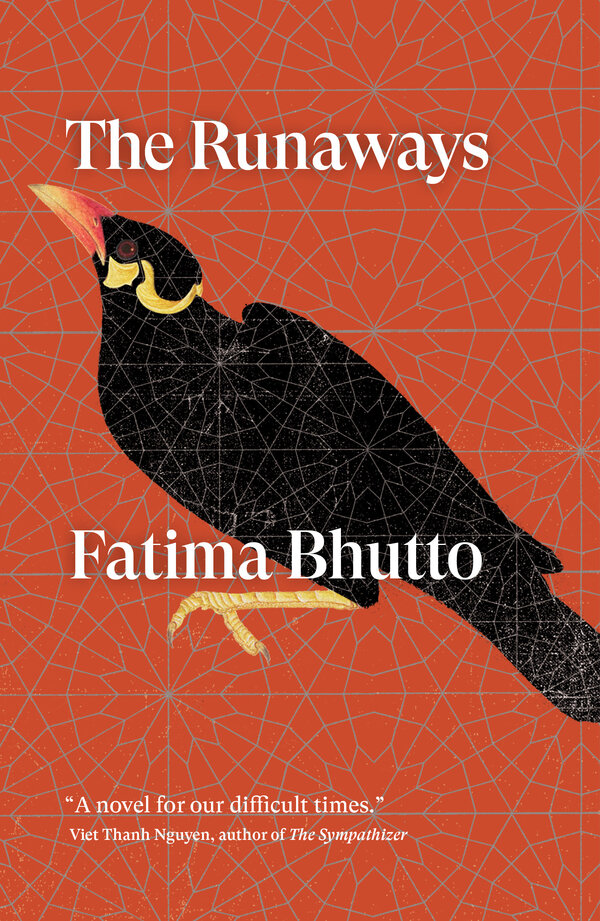 Fatima Bhutto’s THE RUNAWAYS is narrated by three teenagers from different backgrounds. Anita is a slum-dwelling Christian in the megalopolis of Karachi, Pakistan. Monty is the Muslim son of one of Karachi’s richest developers. Sunny is a college-bound Indian Muslim migrant in Portsmouth, England. Their alternating voices give a kaleidoscopic feel to the plot, and yield a panoramic look at the roots of radicalism. It’s too cliché to call them troubled; they have the courage and budding intellect to ask difficult questions and search for answers. Their ultimate destination is a jihadi training camp, but nothing about their journeys is predictable.