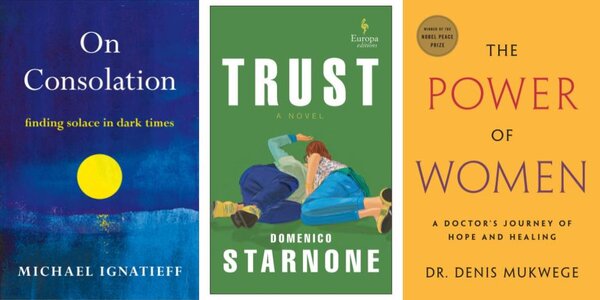 ON CONSOLATION: Finding Solace in Dark Times, by Michael Ignatieff. (Metropolitan, $26.99.) The historian examines the work of writers and artists during tumultuous moments in world history, exploring how these creatives found strength and hope in humanity’s bleakest days through meditations on Albert Camus, Anna Akhmatova, Primo Levi and more.

TRUST, by Domenico Starnone. Translated by Jhumpa Lahiri. (Europa, paper, $17.) In an ill-fated effort to save their turbulent relationship, Pietro and Teresa tell each other their deepest and darkest secrets. They break up, but as Pietro faces major crossroads in his life, the secret he shared with her haunts him.

THE POWER OF WOMEN: A Doctor’s Journey of Hope and Healing, by Denis Mukwege. (Flatiron, $28.99.) The Nobel laureate and human rights activist makes an urgent call to action against sexual and gender violence, pulling from his experience in the Democratic Republic of Congo and across the world to highlight female resilience and promote a “positive masculinity.”

THE BIG CHEAT: How Donald Trump Fleeced America and Enriched Himself and His Family, by David Cay Johnston. (Simon & Schuster, $28.) Johnston documents the suspicious tax breaks and crooked business dealings during Trump’s four years in office, making a strong case that he was, as Johnston writes, “a master huckster.” 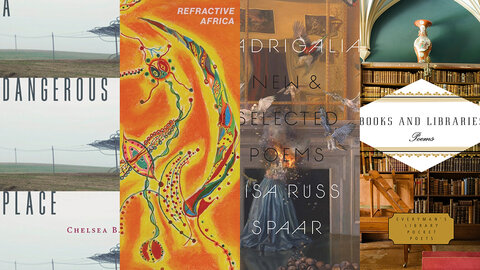 From the body’s betrayals to colonial Africa, 1970s Jersey and a collection curated by a retired dean of libraries, this batch of poetry takes readers from the intangible to the material world.

Here are four new poetry books to linger on this week → 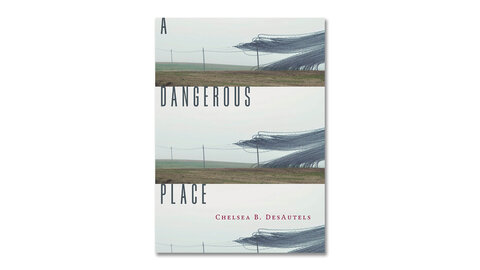 A DANGEROUS PLACE, by Chelsea B. DesAutels. (Sarabande, paper, $15.95.) This debut’s title refers to the frail human body and to the world itself. “Most people/don’t want to hear your story/of grief unless they knew you before,” one poem declares. 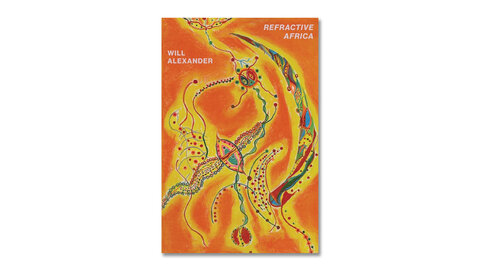 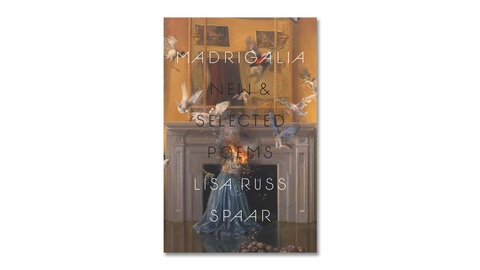 MADRIGALIA: New & Selected Poems, by Lisa Russ Spaar. (Karen & Michael Braziller/Persea, paper, $19.95.) The poems that make up the first third of Spaar’s career overview are cast as madrigals: brief odes to everything from spring onions to 1970s New Jersey, with surprising notes of eros. 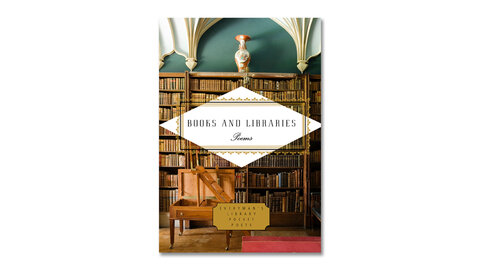 Check out other newly published titles out this week. 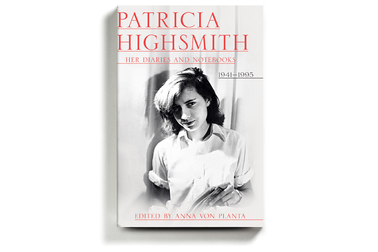 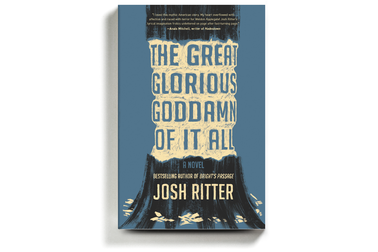