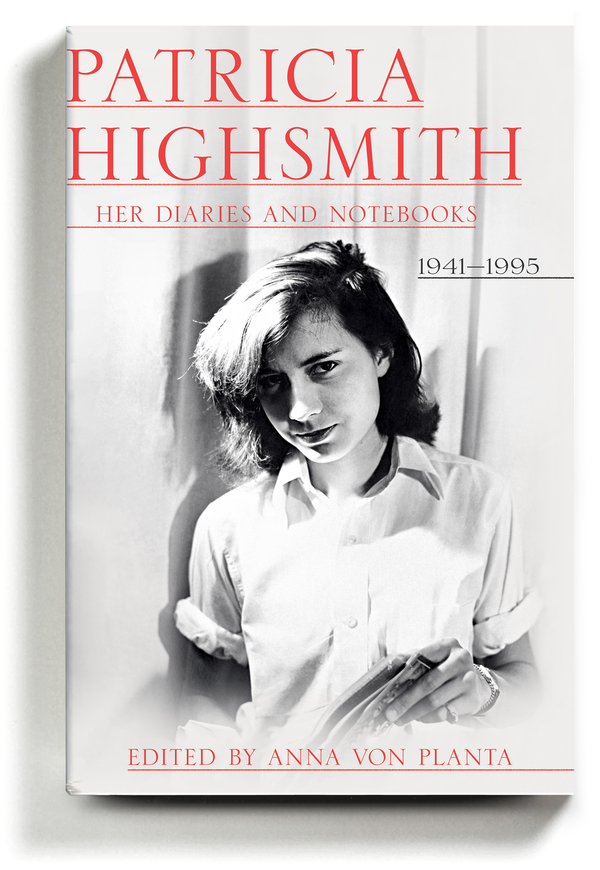 Youth is wasted on the young, it’s said. It wasn’t wasted on Patricia Highsmith.

Born in Texas in 1921, she grew up, for the most part, in Manhattan. By the time she was a senior at Barnard College, she was so intelligent and fine-featured and obviously destined for greatness that both men and women threw themselves at her.

At Barnard and in Greenwich Village, where a bohemian crowd adopted her, Highsmith was aloof and desired. This was the early 1940s. She was to these milieus what Donna Tartt must have been to Bennington.

A new book, “Patricia Highsmith: Her Diaries and Notebooks, 1941-1995,” captures how she felt about it all.

The whole book is excellent. Highsmith is pointed and dry about herself and everything else. But the early chapters are special. They comprise one of the most observant and ecstatic accounts I’ve read — and it’s a crowded field! — about being young and alive in New York City.

The future author of “Strangers on a Train,” the Ripley series and many other novels was learning to mediate between her intense appetite for work — few writers, these diaries make clear, had a stronger sense of vocation — and her need to lose herself in art, gin, music and warm bodies, most of them belonging to women.

There are a lot of late-night taxi rides in these journals. And necking in restaurant bathrooms (a bonus for same-sex couples). And stealing kisses from married women. And running down to Chinatown to get tattoos. Highsmith’s first was her own initials in Greek lettering on her wrist, small, in green ink.

She was always half-broke. When you date women, she joked, there’s no man to grab the check. She liked to be out. If you are made nostalgic by the mention of defunct Manhattan bars and restaurants, this book will be like reading the liner notes to a Billie Holiday or Frank Sinatra album at midnight through a glass of bourbon.