Peter Straub, Literary Master of the Supernatural, Dies at 79

A fan of Henry James and John Ashbery, he brought a poet’s sensibility to stories about ghosts, demons and other things that go bump in the night. 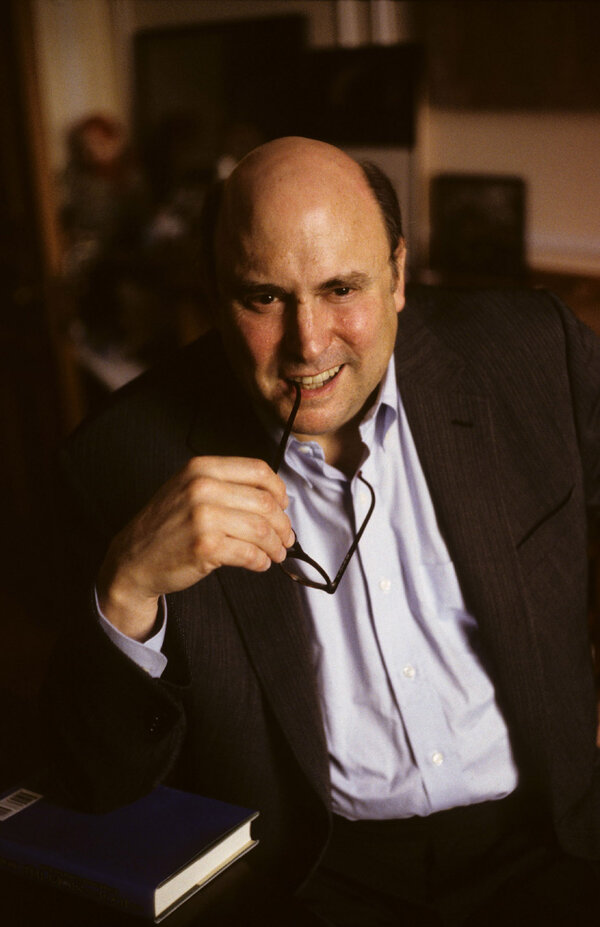 Peter Straub, whose literary novels of terror, mystery and the supernatural placed him in the top ranks of the horror-fiction boom of the 1970s and ’80s, alongside writers like Ira Levin, Anne Rice and his close friend and collaborator Stephen King, died on Sunday in Manhattan. He was 79.

The death, at NewYork-Presbyterian Hospital, was caused by complications after breaking a hip, said his wife, Susan Straub.

Mr. Straub was both a master of his genre and an anxious occupant of it. Novels like “Julia” (1975) and “Ghost Story” (1979) helped revivify a once-creaking field, even though he insisted that his work transcended categorization and that he wrote how he wanted, only to watch readers and critics pigeonhole him as a horror novelist.

Not that he could complain about what critics and readers thought. Starting with “Julia,” his third novel, about a woman who is haunted by a spirit that may or may not be her dead daughter, Mr. Straub won praise from reviewers and topped best seller charts with a type of story that had previously been sidelined as sub-literary — the stuff of small magazines.

“He was a unique writer in a lot of ways,” Mr. King said in a phone interview. “He was not only a literary writer with a poetic sensibility, but he was readable. And that was a fantastic thing. He was a modern writer, who was the equal of say, Philip Roth, though he wrote about fantastic things.”

A fan of William James and John Ashbery — he had published several chapbooks of poetry before turning to novels — Mr. Straub did not originally aspire to write about the supernatural; in fact, he turned to it only after two mainstream novels went bust.

“‘Julia’ was a novel that involved what turned out to be a ghost, so it was a horror novel,” he told The Milwaukee Journal-Sentinel in 1993. “I didn’t know much about the field at that time. I just wanted very much to write a novel that would make money so I wouldn’t have to get a job. With the first sentence, I felt this enormous relief. I felt at home right away.”

Along with his wife, he is survived by his daughter, the novelist Emma Straub; his son, Benjamin; and three grandchildren.

A complete obituary will appear shortly.