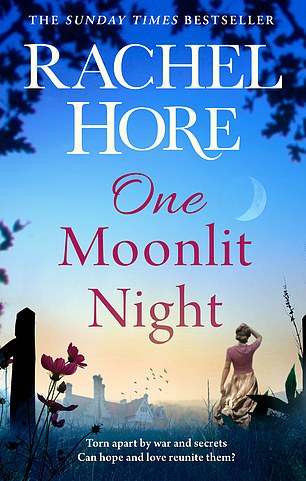 I love Rachel Hore’s novels about good women in bad situations. And as situations go, poor Maddie’s couldn’t be worse. We’re in the London of World War II, her house is bombed to bits and husband Philip is missing after Dunkirk. With two small daughters in tow, Maddie seeks refuge at Knyghton, Philip’s childhood home. A country manor in Norfolk, it contains a vague and ancient aunt and a prowling, virile cousin.

Maddie must cope with both while uncovering her husband’s hidden past and facing a Philipless future. But is he really dead?

In this gripping, detailed, beautifully written drama, Hore brilliantly captures the danger and desperation on both the home and battle fronts.

A will-they-won’t-they romcom that starts in the 1980s, ends post-lockdown and follows the intertwined trajectories of Jenny and Nick.

They’re North London teenagers who meet at school and take on the world in their different ways. Hard-working Jenny struggles up the publishing greasy pole while posh, trendy Nick flunks his A-levels but ends up a magazine editor anyway.

All the grime and glory of the capital’s last five decades is here, from sticky-floored nightclubs to the death of Princess Di, plus a detour to New York where Jenny witnesses 9/11. Witty, well-paced and wonderfully entertaining, with a heroine you really root for. 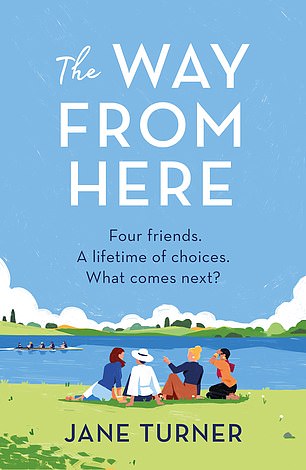 THE WAY FROM HERE

Kate, Beth and Lesley are middle-aged and fed up for different reasons. Kate’s an empty nester, Beth has mother issues and Lesley’s in a toxic marriage. Their friendship and the camaraderie of their senior ladies’ rowing team sustains and encourages them to face what needs changing about their lives.

I loved the way it conjures up the whole rowing world, from the technical exercises to the thrill of the race to the occasional bitchy crew.

Turner is a rowing coach and her descriptions of whizzing along on the water made me want to try out for an eight myself.