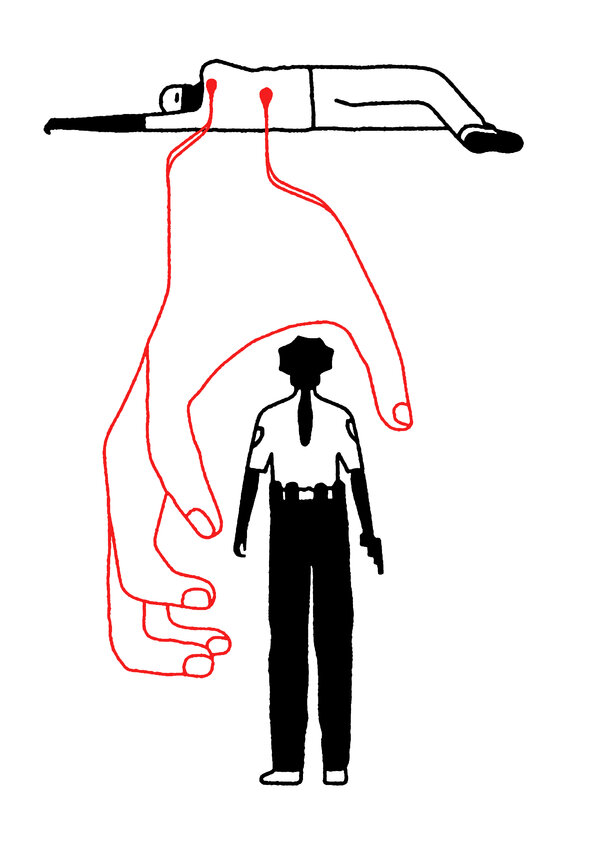 As law enforcement across the country undergoes a reckoning, the police novel — a stalwart for 70 years — has entered an uncomfortable stage of transition. The slow timetable of book publishing means we’ll have to wait a few more years to see if, and how, this genre will evolve.

For now, though, I appreciate Robert Reuland’s attempt to grapple with hot-button issues in his new novel, BROOKLYN SUPREME (Overlook, 362 pp., $27).

Will Way lives and breathes Brooklyn, and, as an N.Y.P.D. union rep, he spends his days aiding troubled cops — particularly those, like Georgina Lee, who have shot and killed Black teenagers based on outsize in-the-moment fear. The story threads its way through media circuses, internal investigations, conflicts of interest, unexpected court proceedings and surprising links to Way’s younger years and lost loves.

The resulting panorama, informed by Reuland’s work as a prosecutor and criminal defense attorney, drips with cynicism: “Truth don’t matter in Brooklyn Supreme, not in the end. All that matters is the lie they catch you on.”