Tao Lin and the Grueling Art of Self-Healing 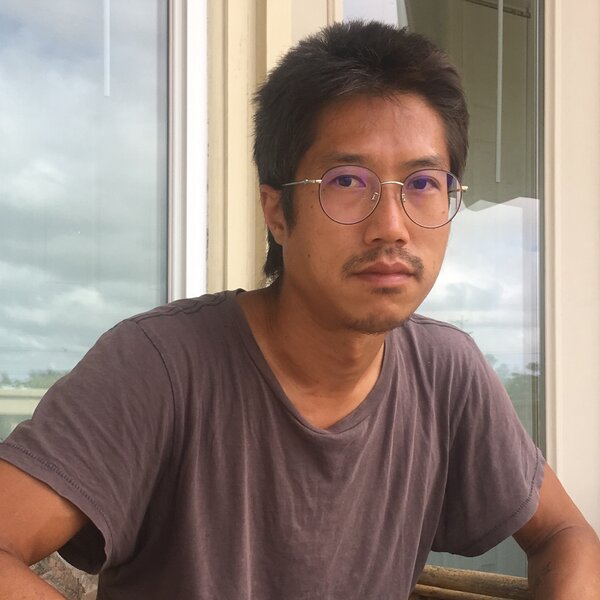 In 2013, as part of his recovery from years of abusing amphetamines, benzodiazepines, opioids and MDMA, the writer Tao Lin ate two and a half grams of psilocybin mushrooms. During the hours that followed, he came to believe that he was an alien living the life of “Tao Lin,” canceled promotional events for his novel “Taipei” and put his computer into a dumpster. The next day he bought a new computer and emailed his editor and agent to say that he would do the events after all. But he was still persuaded by the mushrooms’ message, which was, he later wrote in his strange, excellent nonfiction book about psychedelics, “Trip,” to “leave society.”