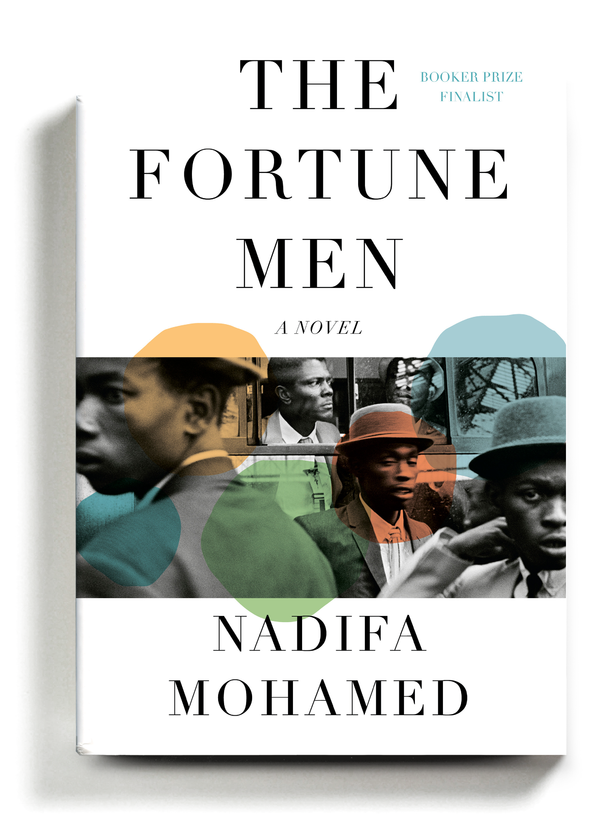 The Somali-British novelist Nadifa Mohamed’s third novel, “The Fortune Men,” is based on a true story, that of one of the last men in Britain to be sentenced to death.

His name was Mahmood Mattan. The year was 1952. Mahmood was a young Somali sailor in Cardiff, Wales, who was falsely accused of the violent murder of a shopkeeper named Lily Volpert. He was hanged in Cardiff Prison.

Forty-six years later — strange how often this happens with state executions — he was exonerated.

Mahmood was a petty thief with a gambling itch. He was interested in the redistribution of wealth, as a socialist might put it, but on a small, personal scale. His real crime, Mohamed’s account makes clear, is that he was an expendable Black man, a “covetous darkie” in society’s eyes, one who’d had the temerity to marry a white woman.

“The Fortune Men,” which was shortlisted for this year’s Booker Prize, is a potent, pointed novel that nonetheless remains distant — it never quite finds an emotional tone. Let’s talk first about what works, because that’s more fun.

Mohamed writes about port towns, and port bars, with some of the brio that E. Annie Proulx brought to her novel “The Shipping News.” Mahmood — “Moody,” some called him — had belonged to “this army of workers pulled in from all over the world, dredged in to replace the thousands of mariners lost in the war: dockers, tallymen, kickers, stevedores, winch men, hatch men, samplers, grain porters.”