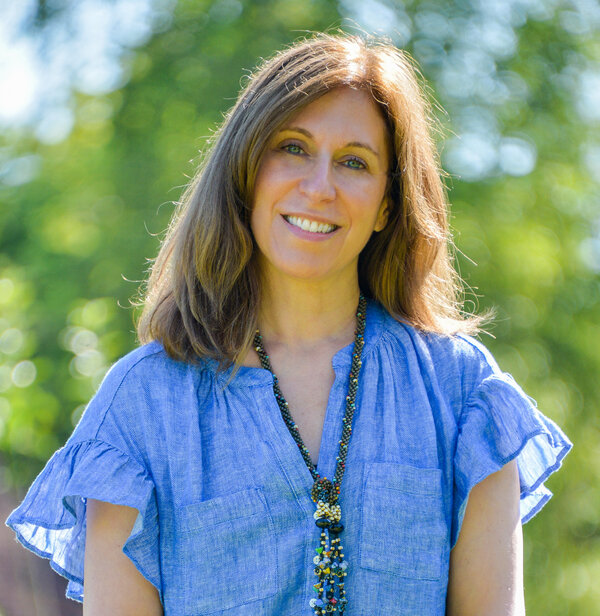 EYEWITNESS At the peak of the pandemic, when I was short on reassurance, I advised my kids to write about what was happening. The only thing I knew for sure, I explained, was that their grandchildren would want to hear about what it was like to live through this time. Let’s just say that the pens weren’t exactly flying out of the mug in our kitchen, and no one was stealing my laptop charger to fire up Google Docs.

But the children’s series best-seller list supports my theory that the younger generation has a hearty appetite for the travails of others. How else to explain the 67-week run of Lauren Tarshis’ I Survived books, a 21-volume juggernaut exploring the toll of natural disasters (such as Hurricane Katrina and the San Francisco earthquake of 1906), man-made tragedies (the Holocaust, 9/11) and garden-variety nightmares (attacks by sharks and grizzly bears) through the eyes of young narrators who lived to tell the tale. With the exception of three nonfiction spinoffs, the books are novels, but Tarshis does extensive research and includes reading recommendations, additional historical context and useful information (for instance, “How to Stay Safe in a Hurricane”) at the end of each paperback.

“For some children, learning about another person’s hardship is a way of navigating through our own,” Tarshis said. “I think there’s something to be said for being able to read at a remove about something, and coming to terms with your own fears.”

As an editor overseeing more than 25 classroom magazines for Scholastic, Tarshis knows that reluctant readers are drawn to articles about real people. (She used to be lukewarm about the written word too: “I did not read a book cover to cover until I was 14.”) I Survived was born out of the idea that, as Tarshis put it, “you don’t have to be the kid who’s reading ‘The Lord of the Rings’ under the covers” to be curious about what’s happening in the world.

A decade of writing about disasters will take a toll; when she visits classrooms, Tarshis jokes that her next series will be called Rainbow Cupcakeland. But hearing from fans keeps her focused on I Survived, which now includes four graphic novels: “They come up to me and they’re all grass-stained and they smell like milk and they have so many things they want to tell me,” Tarshis said. “I tell them, you should go home and talk to your parents and grandparents and caregiver, because we all have a connection in some way to history.”