Broke, single and 50 I moved back in with Mum and Dad: The reluctant carer who moved in to give his mother and father end-of-life care

DISPATCHES FROM THE EDGE OF LIFE

We know only a few things about the anonymous author of this book: that he’s about 50, that he’s divorced, that he’s lost his job and that he’s got no money, like so many of us.

But whoever The Reluctant Carer is, he has written a pretty fine book about giving end-of-life care to ailing parents. His mother, rising 90, is in fair-to-good health, even if she is constantly going into rooms and forgetting why she has gone there.

His father, a few years younger, has been trying to ‘smoke and drink and sit’ himself to death for decades, but somehow manages to hang on to something vaguely resembling life. His health is fragile, though, and he hates going into hospital. And a care home? Don’t even mention it.

So, Reluctant, as I think we might call him, goes back to his childhood home, moves into his childhood bedroom and sets about looking after his crotchety and demanding parents. ‘Biscuit!’ booms his dad whenever he’s feeling a bit peckish. 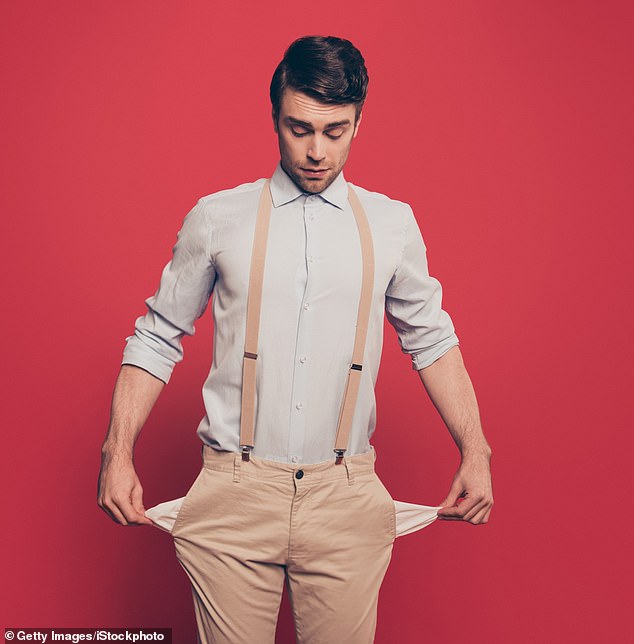 Oddly enough I have one of those bell-push-things you used to see at the reception desk in hotels, labelled ‘Tap for Tea’, and whenever I push it nothing happens. But Reluctant follows his father’s every order, with mounting reluctance and an increasing desire just to run screaming from the house and never come back.

But he doesn’t. Instead, you realise that writing this book became Reluctant’s way of coping. ‘Getting things wrong or confused is how they get by. If one can accept that, then things are simpler. If you take arms against it . . . then your better nature can perish in the fight, and God knows I have little enough of that to go round.’

He points out that ‘this is one of the great dangers of ‘care’. It can consume us so that it will mask and even perjure the love it might be founded on.’ Actually, Reluctant seems quite grounded in his reactions to his parents’ doings, some of which would challenge the patience of a saint.

His father, for instance, has a tendency to buy loads of stuff no one needs or wants on Amazon, and, when he does the food shop online, there’s no milk or butter but loads of chocolate, shellfish and decent malt whisky. 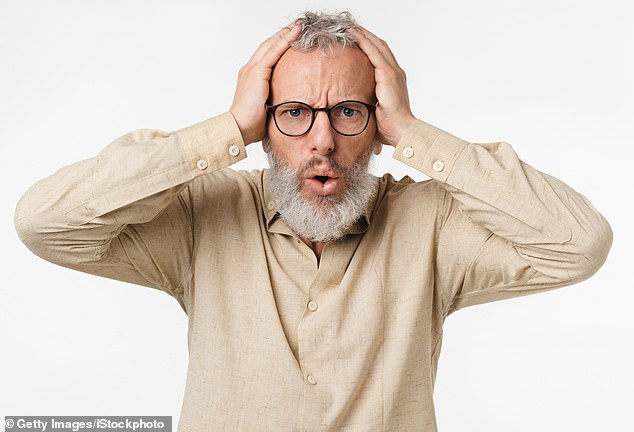 Reluctant’s natural mode is a dark and mordant humour that had me spluttering with laughter on public transport.

‘Plumbers came again to see if they can stop the heating sounding like a locomotive. One takes me aside and says that the whole system is so old they can’t entirely solve the problem without replacing everything. I have heard this before about my father.’

Everything that could go wrong, goes wrong. The landline fails. Reluctant rings a call centre.

‘The whole street is down,’ the operator says.

Reluctant pops next door to check, but their phones are fine. He rings again and takes ten minutes to tell the story to a different operator.

‘The whole area is affected!’ yells this one.

‘I’m not mistaken.’ And they hang up. And here’s the loveliest sentence that ends the story: ‘My anger at this could defrost a turkey.’

So the question begs itself: is Reluctant a professional writer, or is he a very lucky amateur, blessed with phraseology and rhythm and a sense of humour that are occasionally up there with the very best? He does overwrite from time to time, but a lot of this book is blissfully well written.

The main thing is that you believe it. Humorous writing stands or falls on believability. Tell the truth but make it funny. The Reluctant Carer appears to have ingested this fundamental rule with his mother’s milk.

I won’t spoil the ending for you, but it’s probably fair to say that Reluctant does find some peace in his battered existence and his coexistence with his infuriating parents does seem to improve.

Overall, though, this is a wonderful book: funny, moving, real and brutally honest. Every child of ageing parents should snap up a copy. Every ageing parent should probably read it, too. Far better to look at the slippery slope from the top than when you’re already halfway down …