My parents, Tony Van Bridge and Kippe Cammaerts, were both actors, having met during drama school at RADA and married soon after. Appearing together in the same company, they toured the country in repertory theatre. Perhaps I should have followed in their footsteps. And if I’d had the courage – or talent – I might have done so. But the first time I ever appeared on stage in the Christmas show I blew it? ruining my chances of achieving George Clooney-like stardom in later life.

We lived in Earl’s Court, west London, and I went to a primary school called St Cuthbert with St Matthias just down the road. It’s still there and I’ve since visited to read to the pupils – in the same school hall.

Aged six I wasn’t that keen on school: there were rules, spelling tests and punishments. There was detention if you were naughty, if your socks were down or if you were late for class. If you were very naughty, if you said a rude word or cheeked one of the grown-ups, it was the ruler.

But I always liked the stories and poems our teacher read to us, because my actress mother used to read to me and my elder brother, Pieter, every bedtime. In doing so, she became a pirate, a princess, a lion or even an elephant, living the story and making music with the words in front of our eyes. 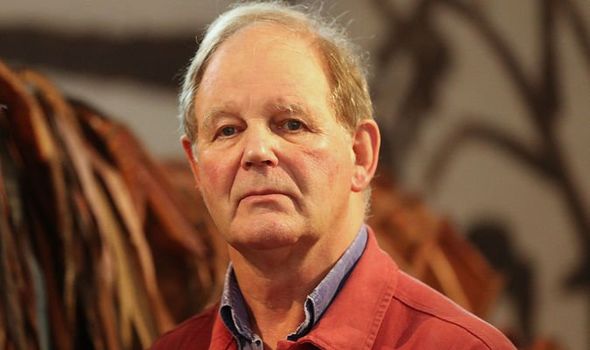 She always had her favourite stories and poems, and amongst them was Edward Lear’s famous nonsense poem, The Owl and the Pussy-Cat.

I loved that poem so much I used to echo the words with her every time she recited it.Then one day our teacher read it to my class. It must have been early December and the headteacher had decided to base the annual Christmas play on the poem, to be performed in the hall in front of all the parents and teachers.

A few days later, my teacher (whose name sadly has been lost to me in the mists of time) made us come up one by one to read Lear’s poem in front of the class.

I couldn’t read very well – I was slow that way – but I didn’t need to read it at all. I simply stood up there and recited that poem by heart. I loved the rhythm of it, the fun of it, so I did it without nerves and without any hesitation. I have never forgotten the look of amazement on the faces of the headteacher and my fellow pupils. 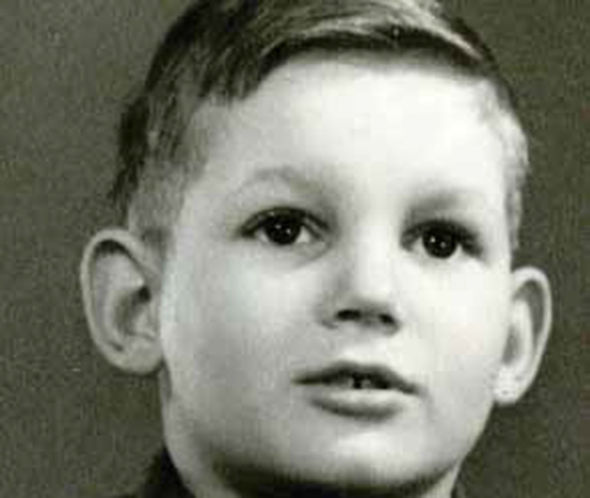 A day or two later, the teacher announced to the whole school that Michael Morpurgo would be playing Owl in the school Christmas play.

It was the main part! After school, I ran all the way home, burst in and told everyone the good news. They were over the moon. My auntie cried with pride and joy. The trouble came the next day when I found out who was to be Pussycat. It was Belinda, who was my secret girlfriend. So secret even she had no idea. I was quite shy, obviously.

hum audience curtain most sound ever

She was older than me, and I’d hardly spoken to her, let alone declared my love for her. But within a week or two we were both in rehearsals, sitting there in the famous “peagreen boat” – specially built for the occasion – and I was singing her a love song and strumming my pretend guitar.

The teacher accompanied us on the piano, with Belinda meowing loudly, caterwauling really, and everyone laughed because she did it so well. 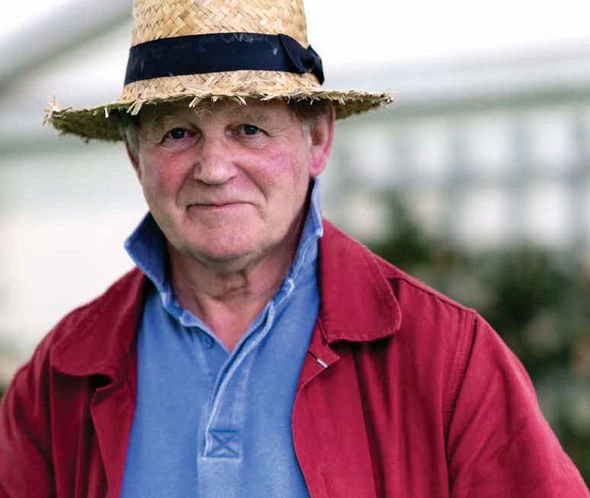 But it rather spoilt my song. What no one understood, least of all Belinda, was that I meant every single word of my love song.

The scenery was built, with a great big white balloon hanging above us to represent the moon (by whose light we would famously dance).

The stage and curtain were put up in the school hall.We all made paper chain decorations, and a huge Christmas tree was stood in the corner by the piano.

No one could get the lights to work, but that didn’t matter, the great day was approaching fast, everyone was very excited.

I found I was getting rather nervous, too. I lay in bed at night, worrying: would I remember my lines?Would I sing in tune? 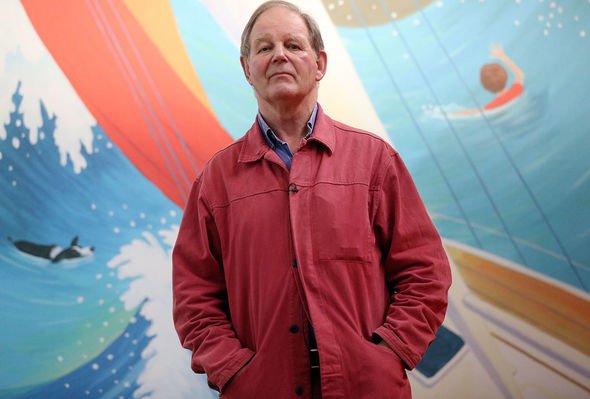 My auntie and my mother had made my owl costume. It had feathers all over, with claws and a beak and big pointed ears. I was so pleased with it, I opened my wings and ran around the house too-wit-too-wooing.

Everyone said I made a wonderful owl.

But when I put it on for the first time at school for the dress rehearsal, everyone laughed – except Belinda. She said I looked just right, like a proper owl and I loved her even more.

In her costume, with her whisker make-up and her long white tail, she looked more like a cat than any cat I ever saw. She even moved like a proper cat. And she caterwauled like a proper cat too. And she wasn’t nervous at all – she was cool as a cucumber and I was in awe of her. 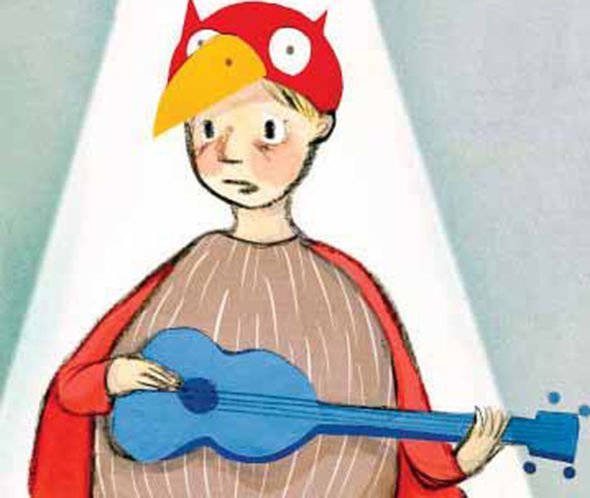 Then, at last, it was the final day at school before Christmas and the show had arrived.

The school hall was packed with pupils and their families.

The hum of the audience beyond the curtain was the most exciting sound I had ever heard. And then the curtain opened? and I blew it! Everything was going fine.

The audience was laughing, I was remembering my words, flapping my feathery wings and toowit-too-wooing quite brilliantly. Then came the moment when I picked up my guitar in the beautiful pea-green boat to sing my song.

The teacher played the opening of the tune on the piano, waiting for me to join in singing? but I couldn’t. There were no words in my head and I froze. It was a disaster.

The teacher began mouthing my words at me, so did Belinda. But nothing helped and I felt the tears coming.

Suddenly Belinda came to my rescue. She reached out, took the guitar, and began to sing my song b tif ll Ad h hd d beautifully. And when I had recovered, I began to caterwaul, beautifully, just as she had.

We were a hit. The audience loved it. I loved the applause, and, of course, I loved Belinda more than ever, though I never did tell her.

So, many years later, when I was much older, and had become a writer, and when any hope of being a star like George Clooney had long since faded, I sat down and retold the story of that ill-starred Christmas play.

Luckily for me, it was illustrated beautifully by the wonderful Polly Dunbar, and published in a book called Owl or Pussycat. I’m 77 now but read it and you’ll see just how comprehensively I blew my chance of a life on the stage or screen, how my career as an actor ended in 1949 at St Cuthbert with St Matthias.