WHAT BOOK would broadcaster Edward Stourton take to a desert island?

WHAT BOOK would broadcaster and presenter Edward Stourton take to a desert island?

…are you reading now?

Super-Infinite: The Transformations Of John Donne — one of the most surprising page-turners I’ve ever been gripped by. The author, Katherine Rundell, is a children’s writer and also, as a Fellow of the Oxford college All Souls, a member of Britain’s cleverest club of brainboxes.

She brings both enchantment and scholarship to her biography of John Donne, poet and preacher over the turn of the 16th and 17th centuries.

He is, as Rundell says, ‘the greatest writer of desire in the English language’ — so small wonder that I fell under his spell as an adolescent.

Super-Infinite sent me scurrying back to my university copy of his collected poems, its pages festooned with the excited marginalia I scribbled as an undergraduate. 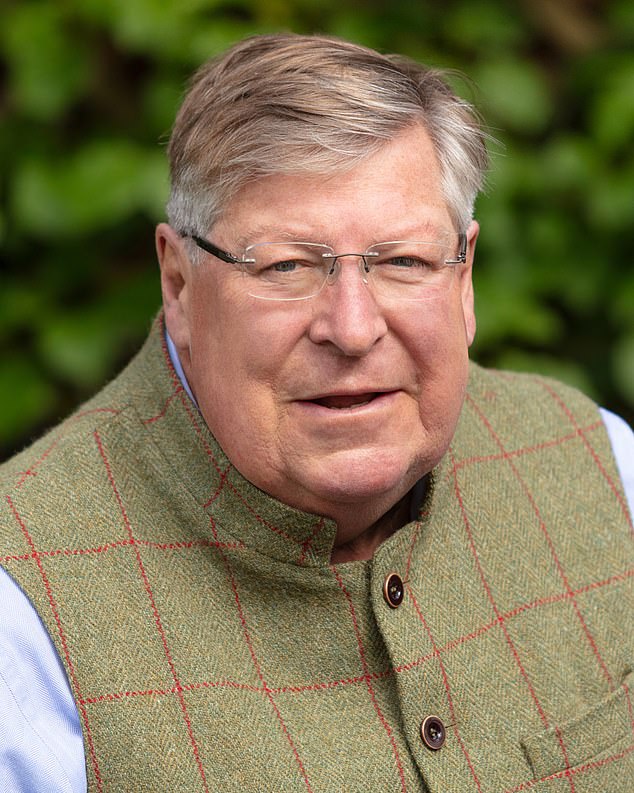 Broadcaster and presenter Edward Stourton. His book Confessions is published by Doubleday on January 26 at £20

It turns out he was all sorts of other things, too — an adventurer, a courtier, a dandy, a jailbird, an MP, a pauper, a priest and, in a most unlikely final incarnation, the Dean of St Paul’s, with a rock star reputation for his sermons. And he does death as well as he does sex and love.

The jacket calls Rundell’s book ‘an act of evangelism’; I didn’t really need converting, but it has already made me a born‑again Donne-addict.

…would you take to a desert island?

Assuming I am there for a while, it would have to be something long and Russian. Whenever I see a Tolstoy adaptation on telly or film, I find myself irritated by the way his sprawling cast of characters has been pruned.

Anna Karenina is his best book, but War And Peace has got more unexpected byways to explore and the thought of a Moscow winter would be a consolation in my hot and arid exile.

…first gave you the reading bug? 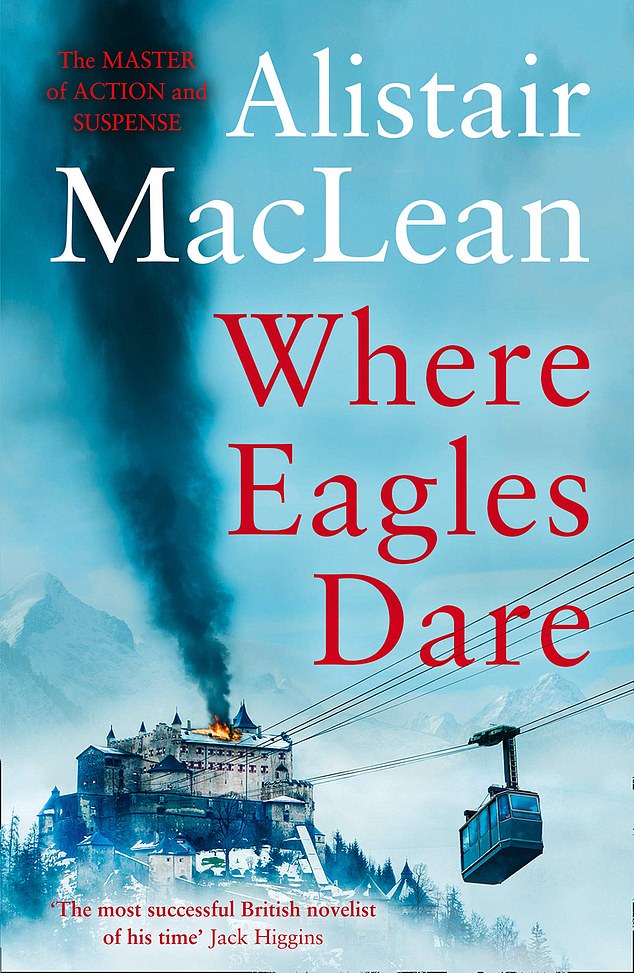 AlIstair Maclean and Hammond Innes filled long winter evenings at my telly-free 1960s prep school. Like both authors, our headmaster had served in World War II — in fact, he was a war hero with a Military Cross and terrible scars to prove it — and every Sunday afternoon we watched war movies such as The Dam Busters and Reach For The Sky on a projector rigged up in the school gym. So a book like MacLean’s Where Eagles Dare — the one I remember best — seemed very close and real.

Thackeray’s Vanity Fair. I know I am supposed to be enchanted and amused by the cleverness and amorality of the wicked Becky Sharp, but I find her simply repulsive.

The book is subtitled ‘A novel without a hero’, which is cited as a mark of its subversive ambition. I’ve tried to enjoy its wit, but I can’t be bothered to spend time with characters I really don’t like.