WHAT BOOK would Karen Jankel take to a desert island?

Until a couple of days ago, it was Sycamore Row by John Grisham. I’ve been going through a phase of enjoying legal and crime novels and this is the second in his series about Jake Brigance, a defence lawyer.

I was about to start the next one when I discovered I had Silver Bay by Jojo Moyes sitting unread on my Kindle.

So, I’ve swapped courtroom dramas in the American Deep South for whale watching in Australia. For me, this is one of the many joys of reading because a book can transport you to another place or time at the turn of a page.

Mango And Mimosa by Suzanne St Albans. It would have to be the Slightly Foxed edition given to me by my father. I love receiving books as gifts because it invariably means I read something I would never have discovered otherwise, and this book is a perfect example.

It tells the enchanting story of the early life of the author who grew up between Malaya and the south of France in the 1920s.

I very rarely re-read books but this is one exception. I often pick it up and open it at a random page, knowing that I will soon be chuckling at an anecdote about the author’s unconventional upbringing. 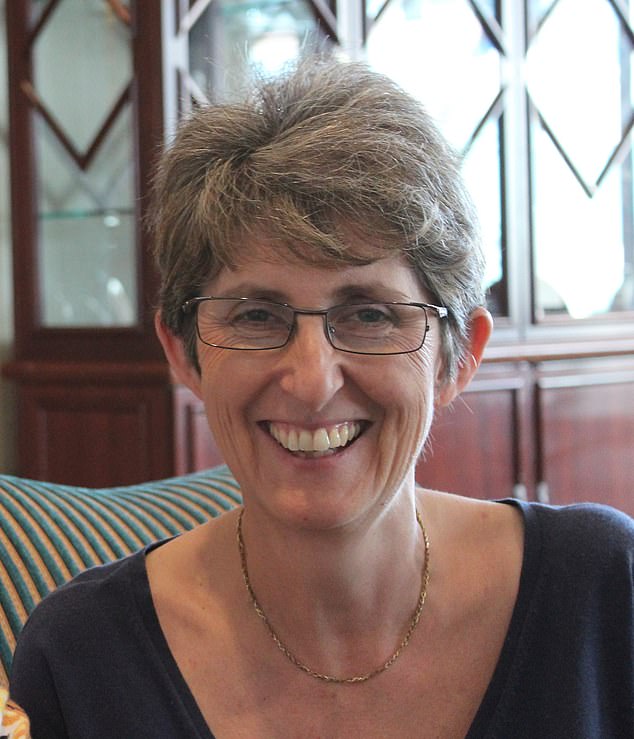 As the daughter of a writer, it probably comes as no surprise that it was my father’s books. A Bear Called Paddington was published two months after I was born, so Paddington and I grew up together.

Although my father never pushed me to read anything that he had written, I could never wait for his next book to be finished.

When I was slightly older, I discovered Arthur Ransome and was instantly hooked. I can still remember the glorious feeling of opening the first page of one of his books and the excitement of having a whole adventure ahead of me.

Even though I’d never set foot in a dinghy, I was convinced by the end of reading Swallows And Amazons that I had the necessary skills to sail single-handedly round the coast of Britain. 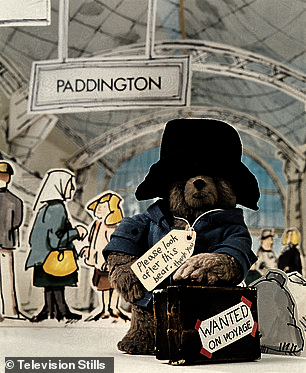 The Lord Of The Rings by J.R.R. Tolkien. I read it in my late teens because all my friends had, but it held such little appeal that I haven’t even seen the films.

I’ve never been a fan of fantasy; somehow it feels like cheating as the author can make anything happen on a whim. I would far rather read a book set in the real world, even if it’s a fictionalised version.

Some people might find this ironic, given that the chances of meeting a small bear from Peru on a London railway platform are somewhat remote.

But perhaps that’s the key to what makes a good book for me; characters that are so believable you feel as if you know them personally.

How To Be More Paddington by Michael Bond is out now (HarperCollins Children’s, £12.99)