WHAT BOOK would best-selling children’s author Jacqueline Wilson take to a desert island?

Confessions: A Life Of Failed Promises by A. N. Wilson. I’ve been a fan of Wilson ever since I read his first novel. I love his non-fiction too, especially his brilliant book on Dickens.

He’s written briefly about his terrifying experiences at a sadistic prep school — and now in this fascinating, searingly honest memoir he tells more of his own life story. You see from the photograph on the back cover that his young fogey clothes and studious air were evident at a very early age!

He might now be his own fiercest critic but is perhaps too modest to recount his little kindnesses. My daughter wrote him an earnest letter about his early novel The Healing Art when she was in her early tees.

He was probably bombarded with fan mail but he took the trouble to write her a serious three-page letter, treating her with respect and kindness.

It would have to be a very long book and one that I would be happy to read again and again. It’s an easy choice.

I’d pick Great Expectations by Charles Dickens. It has one of the most dramatic first chapters in English literature — and keeps up the pace throughout.

We identify with the young orphan Pip, sharing all his hopes and fears and longings. We wince as he grows and fails to remain true to his dearest protector — and feel such tenderness for him when he acts like a man at last.

It’s a book bursting with extraordinary eccentric characters, but Pip seems as real as a friend or relative. 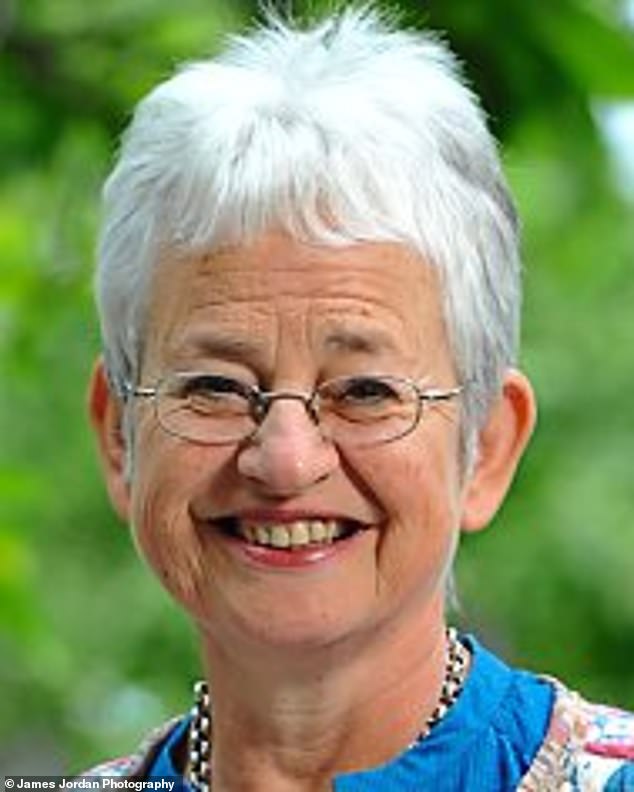 I had a couple of unpromising books when I was very small — a book of nursery rhymes with very dark eerie pictures and a child’s history book that baffled me.

But when I’d started school and was struggling to learn my ABCs my grandma bought me A Flower Fairy Alphabet by Cicely Mary Barker. I still have my small tattered copy, with a beautiful full colour flower fairy at every turn of the page.

I still love these tender, charming water colours — and I’m a dab hand at identifying flowers.

I’m afraid it’s J. R. R. Tolkien’s Lord Of The Rings. I avoided it in my teens, but in my early 20s a guy I was sweet on recommended it to me so enthusiastically that I thought I’d better give it a go. I read my way through all three volumes and I’m afraid I found it very turgid. I’m not into battles — and where were all the women folk of Middle Earth? I still expressed mild admiration to my friend to be polite — and then he wrote me a letter in elvish!

Jacqueline Wilson will be at an event in Maldon tomorrow, to celebrate her new book Project Fairy (Puffin). Email [email protected] or call 01621 854 968.