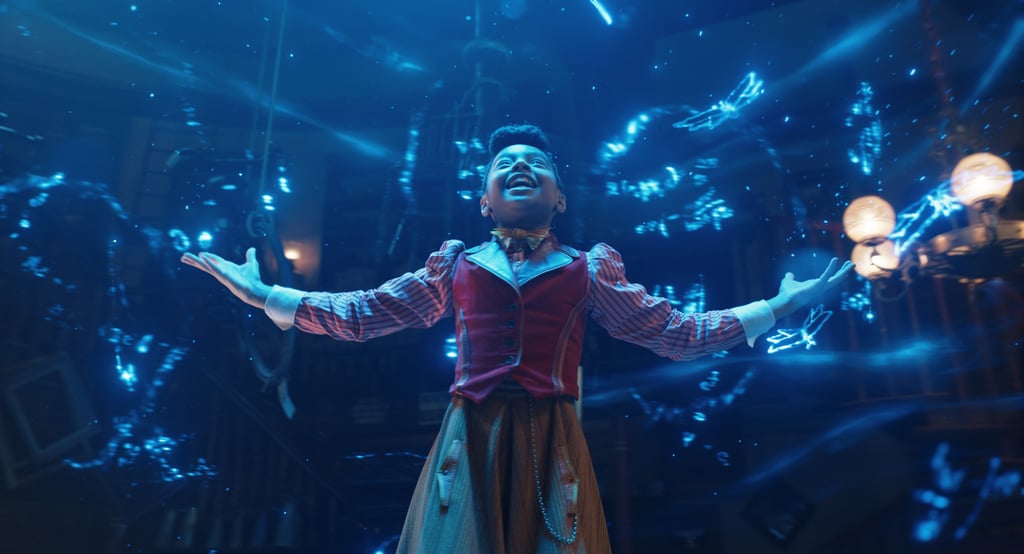 Netflix’s Jingle Jangle: A Christmas Journey stars Hollywood heavyweights such as Forest Whitaker, Phylicia Rashad, Keegan-Michael Key, Anika Noni Rose, and Ricky Martin. But one of the film’s standout talents is newcomer Madalen Mills, who delivers a charming portrayal of the brave and intelligent Journey Jangle. Although the Alabama native is still very young, she’s already had some impressive acting roles. She’s also musically inclined and sometimes shares her melodic skills on Instagram. It’s safe to say that Mills is on her way toward becoming a major force in the industry, and we can’t wait to see how she continues to shine. Keep reading to learn more about the actress!