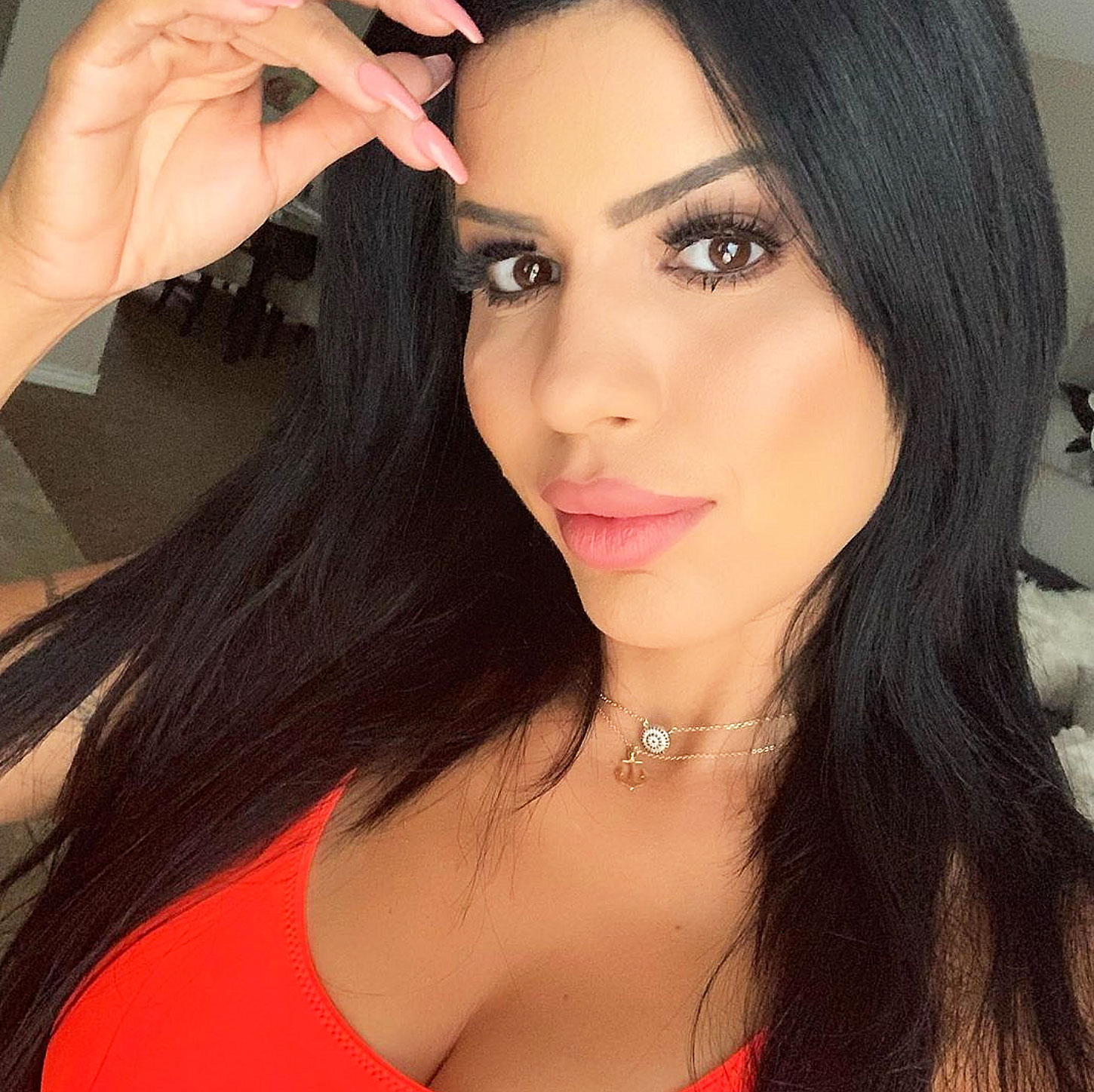 Not so fast! 90 Day Fiancé’s Larissa Dos Santos Lima took to Instagram on Sunday, May 26, to set the record straight after her ex-husband Colt Johnson’s mom, Debbie Johnson, told social media users the Brazil native “will be deported” soon.

“I woke up this morning, to find messages sent to me, and posted about my legal status in the US,” Dos Santos Lima began the lengthy message. “This isn’t true, everything about my status in the US is confidential and will not be disclosed by third parties that [are] not involved in any immigration process with me.”

She went on to note that the remarks about her leaving the United States had her family and her fans worried, so she took it upon herself to clear the air. Dos Santos Lima then went on to explain that she signed an agreement with a judge and respects the legal system. 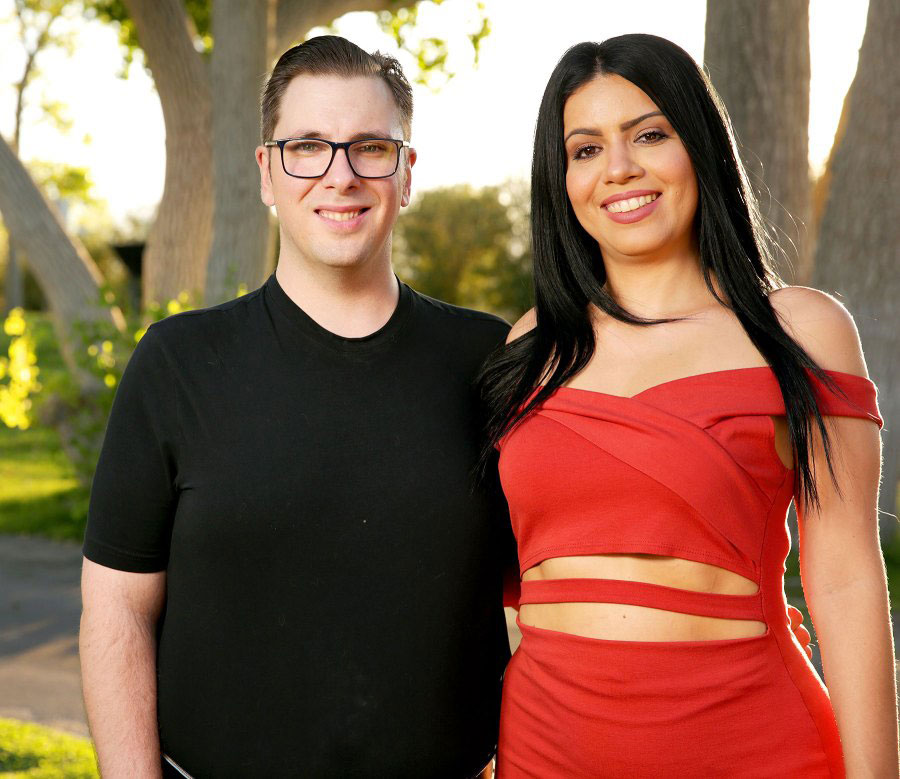 “I have been trying to live my life and allow the courts to handle everything, as it is in their hands,” the Instagram influencer added. “As many of you know, my court date is May 30th, it is the last and saddest chapter of my life and I want to finish it as soon as possible to finally have peace.”

Earlier on Sunday, a fan took to the comments section of Colt’s mother’s Instagram to ask why Dos Santos Lima hasn’t returned to Brazil after the former couple’s divorce was finalized last month. The question prompted her to explain that she will someday and that everything “takes time.” (Following the claims, Dos Santos Lima’s lawyer told Us Weekly that “Debbie’s statement is not true at this time.”)

Debbie also added a dig in her response about Dos Santos Lima’s aforementioned domestic violence hearing that is set to take place later this month. Dos Santos Lima was arrested in January after an incident took place at her and Colt’s Las Vegas home, leading him to file for divorce later that same day. It was the third time in one year that she had been taken into police custody, though charges for the first two arrests were dropped.

Colt and Larissa — who wed in June 2018 — came “to settlement terms in their divorce” in April. “Through their respective attorneys, they have agreed to settle the case amicably with both parties bearing their own fees and costs. Colt is very pleased that the matter is resolved and that both parties can move on with their lives,” Colt’s attorney confirmed to Us Weekly in a statement at the time. “Given the short duration of the marriage and with there being no property matters or custody considerations, the matter should have, and has, settled early in the proceedings. The attorneys are preparing the Stipulated Decree to submit to the Court, which will be signed and entered, and will then be a matter of public record. Colt wishes Larissa the best in her future endeavors.”

On the Sunday episode of 90 Day Fiance: Happily Ever After?, Dos Santos Lima — who has since moved on from her divorce with boyfriend Eric Nichols — revealed that she has children back in Brazil, and shared on Instagram following the show that it was a relief to tell the world about her kids. Though Colt had already known about her brood, Debbie was caught off guard by her secret.

“I am very pleased to finally reveal about my children, I believe [I] have much more to share but so far I am glad I don’t have to hide anymore,” Dos Santos Lima captioned a photo of herself.