The gaming giant agreed to the move in a settlement with the U.S. Equal Employment Opportunity Commission 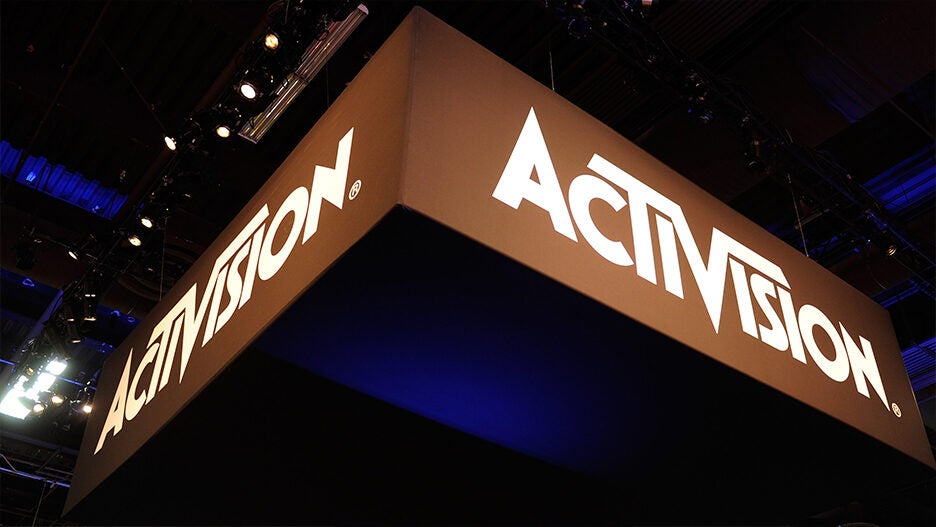 Activision Blizzard has settled with the U.S. Equal Employment Opportunity Commission in a deal that will create an $18 million fund to compensate former and current employees who claimed they were victims of harassment and a hostile workplace.

Activision Blizzard, in response to a lawsuit filed Monday, also agreed to strengthen policies and programs to prevent harassment and discrimination and develop software and training programs to improve workplace policies and practices for employers across the technology industry, it said.

“There is no place anywhere at our company for discrimination, harassment, or unequal treatment of any kind,” Activision Blizzard CEO Bobby Kotick said in a statement. “And I am grateful to the employees who bravely shared their experiences. I am sorry that anyone had to experience inappropriate conduct, and I remain unwavering in my commitment to make Activision Blizzard one of the world’s most inclusive, respected, and respectful workplaces.”

Under the agreement, which the company confirmed in a release, Activision Blizzard says it has committed to create an $18 million fund to compensate and make amends to eligible claimants. Any amounts not used for claimants will be divided between charities that advance women in the video game industry or promote awareness around harassment and gender equality issues as well as company diversity, equity, and inclusion initiatives, as approved by the EEOC. The agreement is subject to court approval.

Activision’s agreement with the EEOC comes more than two months after Activision Blizzard was sued by the state of California’s Department of Fair Employment and Housing for cultivating a culture of work that was, according to the lawsuit, “akin to working in a frat house.” Alleged misconduct and gender discrimination at Activision are rampant, according to that lawsuit, including inappropriate commentary on female employees’ bodies, rape jokes and unwanted touching or groping at work.

A week after California’s lawsuit was filed, employees at the company’s offices in Irvine, California, joined in a mass walkout in a move that was intended to pressure the company into creating a better work environment for non-male employees as well as equalize pay.

Activision had previously dismissed the claims and told NPR in a statement on July 22, “The DFEH includes distorted, and in many cases false, descriptions of Blizzard’s past. The picture the DFEH paints is not the Blizzard workplace of today.”

In an open letter to management published a day before the walkout, nearly 3,100 employees urged the company to do better. The Santa Monica-based gaming firm employs around 9,500 people globally, according to funding database PitchBook Data Inc.